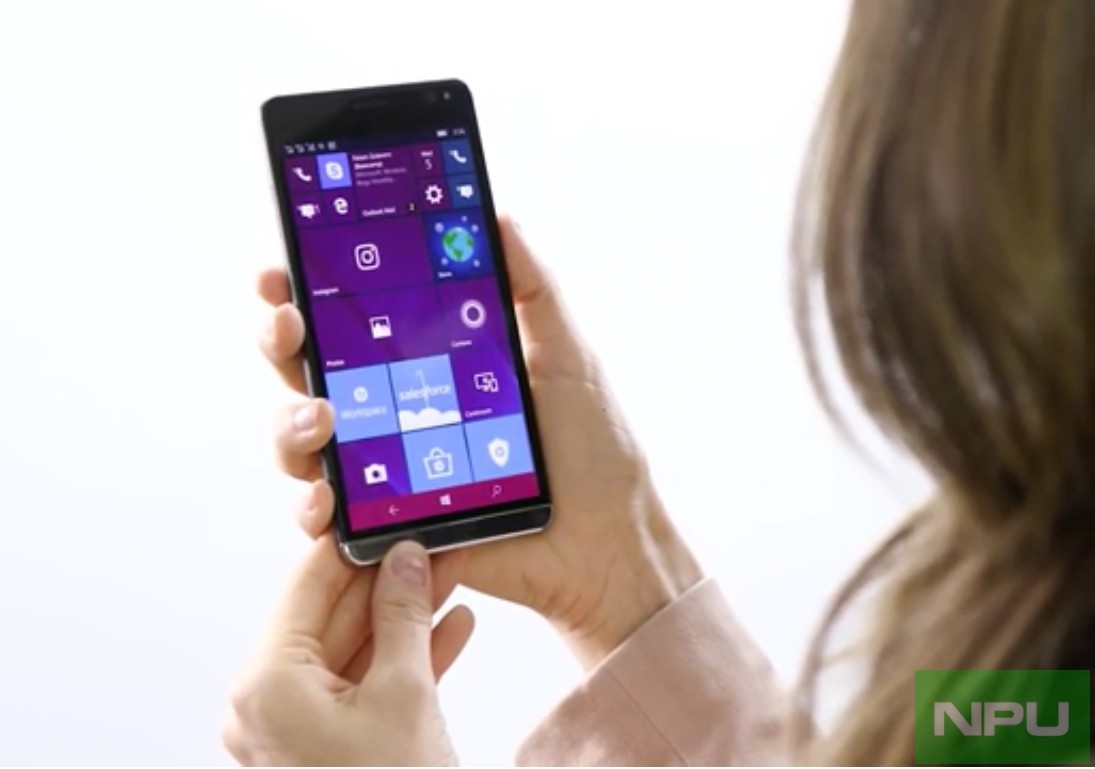 A new rumor emerging from Germany claims a new HP Windows 10 Mobile smartphone in works. What make this rumor more interesting is another claim that Microsoft is co-developing this smartphone. Another claim is that it will be a real consumer-oriented device rather than Enterprise-focused, as was the case with HP Elite X3.

As per this rumor, Microsoft will be a partner active only in background but will share a very small part of developmental budget. All the Lumia-exclusive features will also come to this device. This is not surprising though. Microsoft has been supporting HP Elite X3 development too. If our sources has to be taken into account and even killed its own SD-820 smartphone RM-1162 in its favor.

The source of this rumor still doesn’t have any detail about hows and whats of this device. Though they again share another tip from another source claiming a new Windows 10 Mobile smartphone launch in February 2017. So, both the rumor may point to the same HP device making a debut in February 2017 perhaps at MWC.

If you ask us, we will suggest you to take this with a pinch of salt but it is not impossible for HP to launch another Windows 10 Mobile device. We will reach to our sources and will let you know if we hear anything about this rumored device.