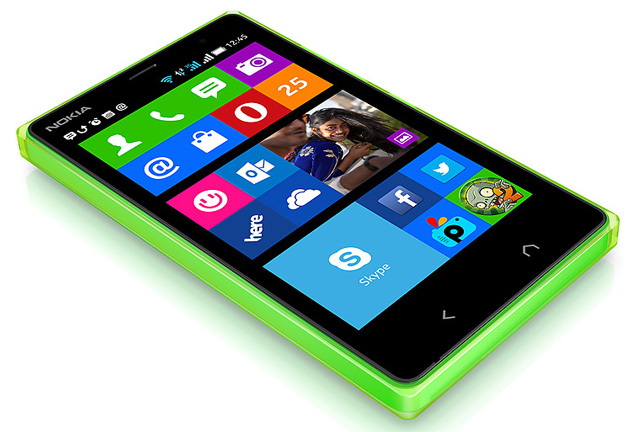 I am not sure how much weight to give to this, but again it has been mentioned by evleaks, so just reporting it for you in rumors. After evleaks’s claim of Lumia with Android, a blog TK Tech News has claimed to see Stephen Elop publicly with a R&D device, which is supposedly the Lumia running Android.

Not only this, the report claims that Elop has been seen talking about this device, tagged to “Project Green”, in public with other Microsoft employees.

Looks like this is not even trying to be kept a secret.
S.Elop has been in public the over the last two weeks with a strange looking device. We now know that device is part of “Project Green” as several people heard the VP of devices speak about in public at a place of business with other Microsoft employees.
Is this just lose lips, or is Microsoft not even trying to keep this a secret?

Again, we are not sure whether this is real or fake and only credibility the reporting blog has is a favorable mentions by  evleaks. So, take it with a pinch of salt!!