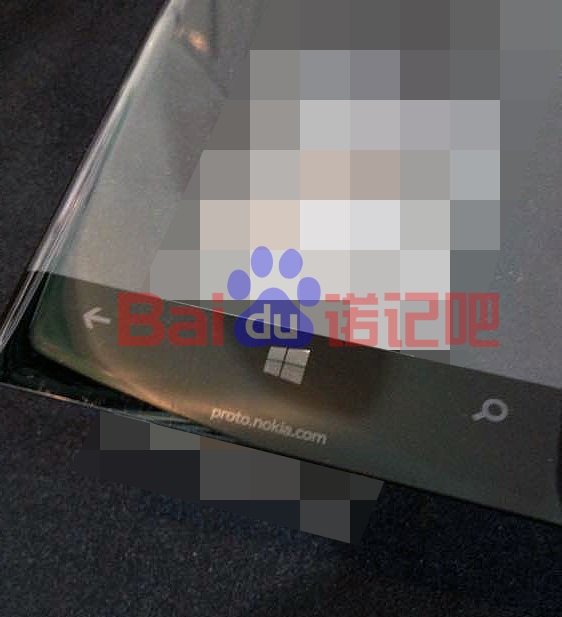 Not long ago we found a new Lumia with RM-1106 variant code on GFXBench. While the entry was itself confusing due to some unexpected specs like 1080p display and Hexa-core processor with Adreno 430 GPU, we were told by our sources that it may well be Lumia 940. Many of the features and specs revealed by GFXBench entry like 20 MP camera, 5 MP FFC and display size of 5.2-inch match comfortably to the specs of Lumia 940, as indicated by our sources.

Now a new Lumia with product code RM-1104 has passed certification in Indonesia. This variant code is previously unknown and it very well can be on of the variants of RM-1106 family. Lumia 940 and Lumia 940 XL are expected to see a global release, so we can expect many variants to be unveiled in the process.