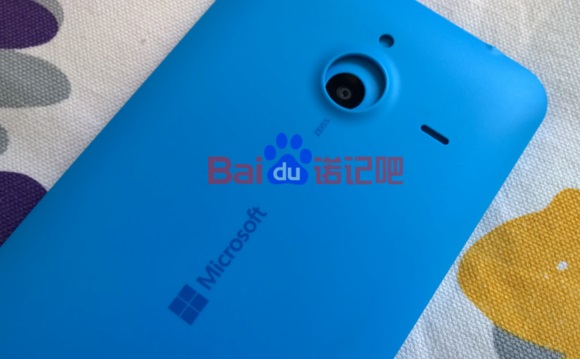 We have earlier reported about Lumia 1330 (May not be the final name) dummies arriving in India and surprisingly it was revealed as RM-1062, the variant with LTE advanced support and in Zauba listing, it was mentioned as 3G duos.

Now, RM-1067 variant has also been caught getting tested in India and this seems more probable as the variant for India because of its Dual-Sim support and the fact that it is a Asia bound variant. It has also passed certification in Indonesia.

The Zauba listing for RM-1067 reveals the known 5.7 inch display apart from Dual-Sim support and a hint about the probable pricing that may be around USD 349 (Retail).

RM-1062 and many of its variants have been leaked in various certifications and it brings some “firsts” to the Lumia range. Read more below,

Thanks Vignesh and Shivam for the tip. Cheers!!