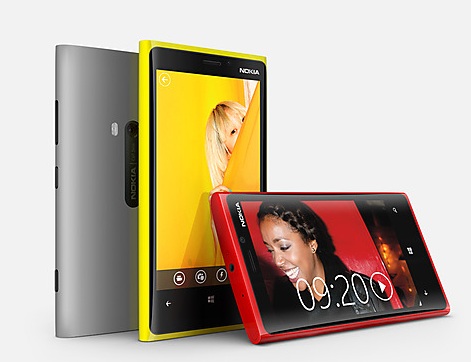 If true, this is exciting news for many, who were complaining about Lumia 920 not coming to Verizon. According to what seems like a leaked roadmap from Verizon, received from some trusted source by PhoneArena, Lumia 920 along with HTC 8X and Ativ-S is present on the roadmap with November penciled as a potential release time frame.

Since PhoneArena has deemed the Tipster to be reliable, so there is a good possibility of this coming true. And if this happens then not one but both Lumia 920 and earlier leaked Lumia 822 aka Atlas are heading to Verizon in due course. Read our earlier article for knowing more about leak of Lumia 822.