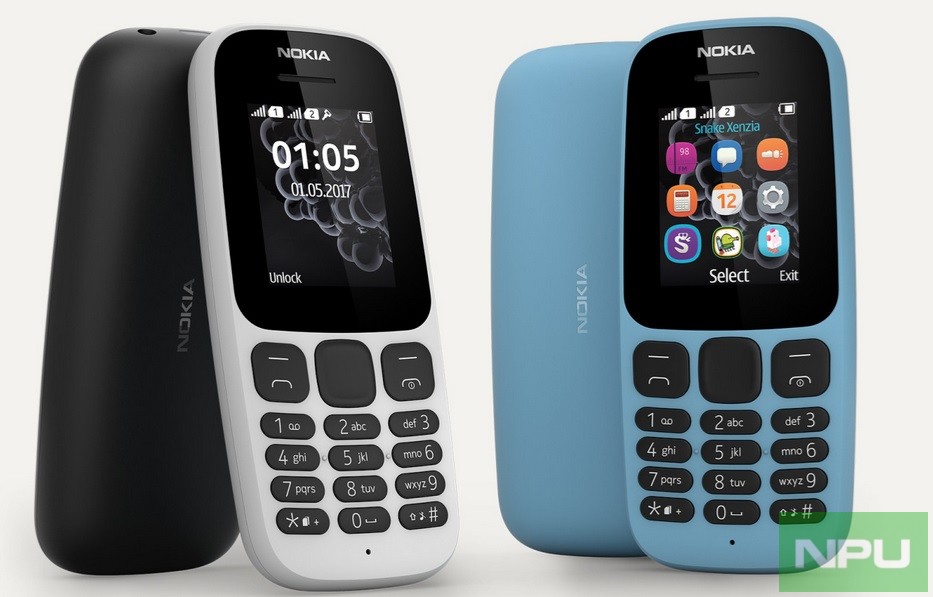 We last reported via the Analyst Firm CounterPoint Research that Nokia was the 6th top vendor in terms of handset shipments for the period of Q1 2018. Now, the firm has gone into more details in its latest report about the feature phone market share for vendors globally.

As per the report, the global feature phone market grew 38% annually in Q1 2018, driven by Reliance JioPhone in India and Nokia HMD.

Coming to the best-selling feature phones list, the first 4G feature phone, Jio Phone is on the top because of its great demand in Indian market. Nokia 105 is second on the list.

With planned launch of 4G Matrix aka Banana Phone Nokia 8110 4G in markets like India, we can certainly see a big traction for the great combination of form + 4G. That may allow HMD to offer a strong competitive offering to the Jio Phone.