Skip to content
You are here
Home > Latest Posts > News > Report: Microsoft has offered Windows Phone OS for free to both Lava & Karbonn, the Indian manufacturers. 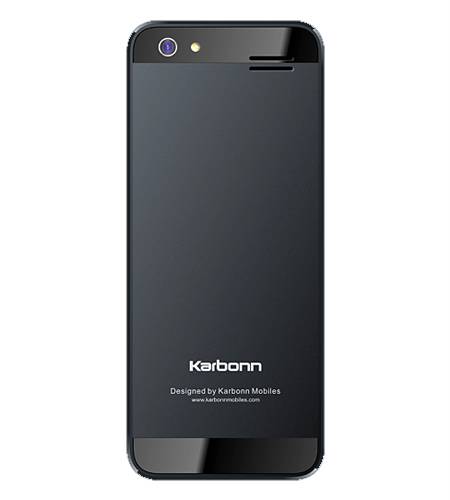 Multiple industry sources with knowledge of Microsoft’s negotiations with Indian phone companies told TOI that it was in talks with local firms to produce affordable Windows Phone devices since last year. But the agreements were clinched only when Microsoft agreed to remove the licence fee it charges from phone makers for its OS. This is unprecedented. Microsoft didn’t even give the OS free to Nokia, which agreed to exclusively make Windows Phone in 2011. It reportedly charged Nokia between $20 to $30 for each Lumia device the Finnish company sold. Making the OS free also shows signs of growing frustration within the company at the lack of traction for Windows Phone in the market.

“For our planned Windows Phone handsets, we are not paying Microsoft a licence fee. The company is obviously exploring new models for Windows Phone. It must have realized that the older model where it licenced the OS did not work out well, even with Nokia’s support,”

“Free Windows Phone is part of a strategic partnership. For both Microsoft and us, it is an experiment. Windows Phone still doesn’t have lot of appeal in the market but now that it doesn’t have any licence fee, it becomes easier for us to experiment with it,” said another senior executive.

Nokia’s relationship with Microsoft had a different hue and the (platform support payment made by Microsoft – licensing fees paid by Nokia) every quarter resulted in positive cash flow for Nokia in first few quarters. But, Microsoft now waiving licensing fees for other manufacturers, may make the OS really compelling option for smoother and faster devices which can give Android devices run for their money and take away their price advantage.