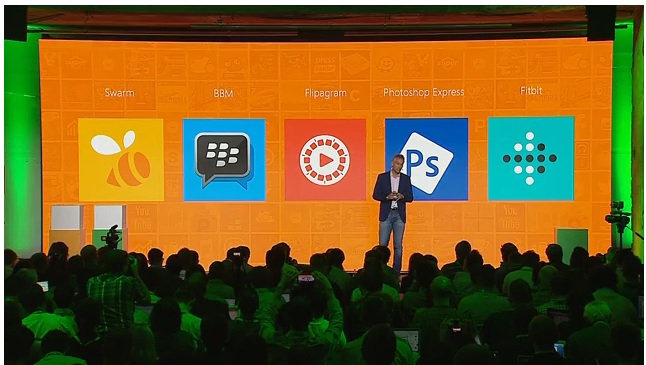 Well, if latest report from ZDNet has to be believed, Microsoft still is considering Android apps on Windows 10 as an option to close the app gap. While we have always considered it as an ambitious yet nonviable idea, the reports claims that a decision is still pending with Microsoft execs whether to go ahead with this idea.

If you ask us, we are not very fond of this idea that has ability to kill whatever little app momentum, Windows Phone and Windows platform has gathered lately.

Though the report again talks about other ways in which Microsoft is trying to reduce the app gap with other two major platforms.

According to a (claimed) internal e-mail message sent by Corporate Vice President and DX chief Steve Guggenheimer to the company’s sales and marketing group a week-plus ago.

“DX has built a global ISV management capability over the past 18 months and now we will extend that capability to manage top ISVs in the field. In partnership with WPG (Worldwide Partner Group), we will also develop a broad programmatic approach to reach and engage a broader set of ISVs that scales from higher touch programs and offers through to self-service with MPN (Microsoft Partner Network). We must be selective in how we look at ISVs to drive the greatest adoption of our cloud and mobile platforms. We will no longer define ISVs in the traditional sense.”

Microsoft is also planning to recruit students, startups and “developers not currently supporting our platforms, a strategy that was used by Nokia earlier.