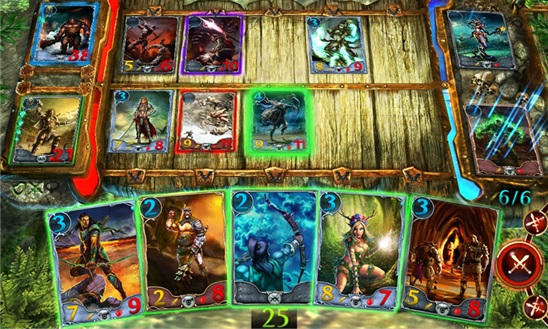 Time for some more Windows Phone apps and games updates!!

Cortana integration and other fixes and improvements. Full changelog below.

Major update with new Prometheus Super Robot and many other improvements. Full changelog below,

MECHANIZE YOUR ARMY WITH THE NEW PROMETHEUS SUPER ROBOT!
▶ Build it on the cliffs to stomp the enemy with crushing attacks
▶ Power it up and burn enemies down with the devastating Napalm Strike