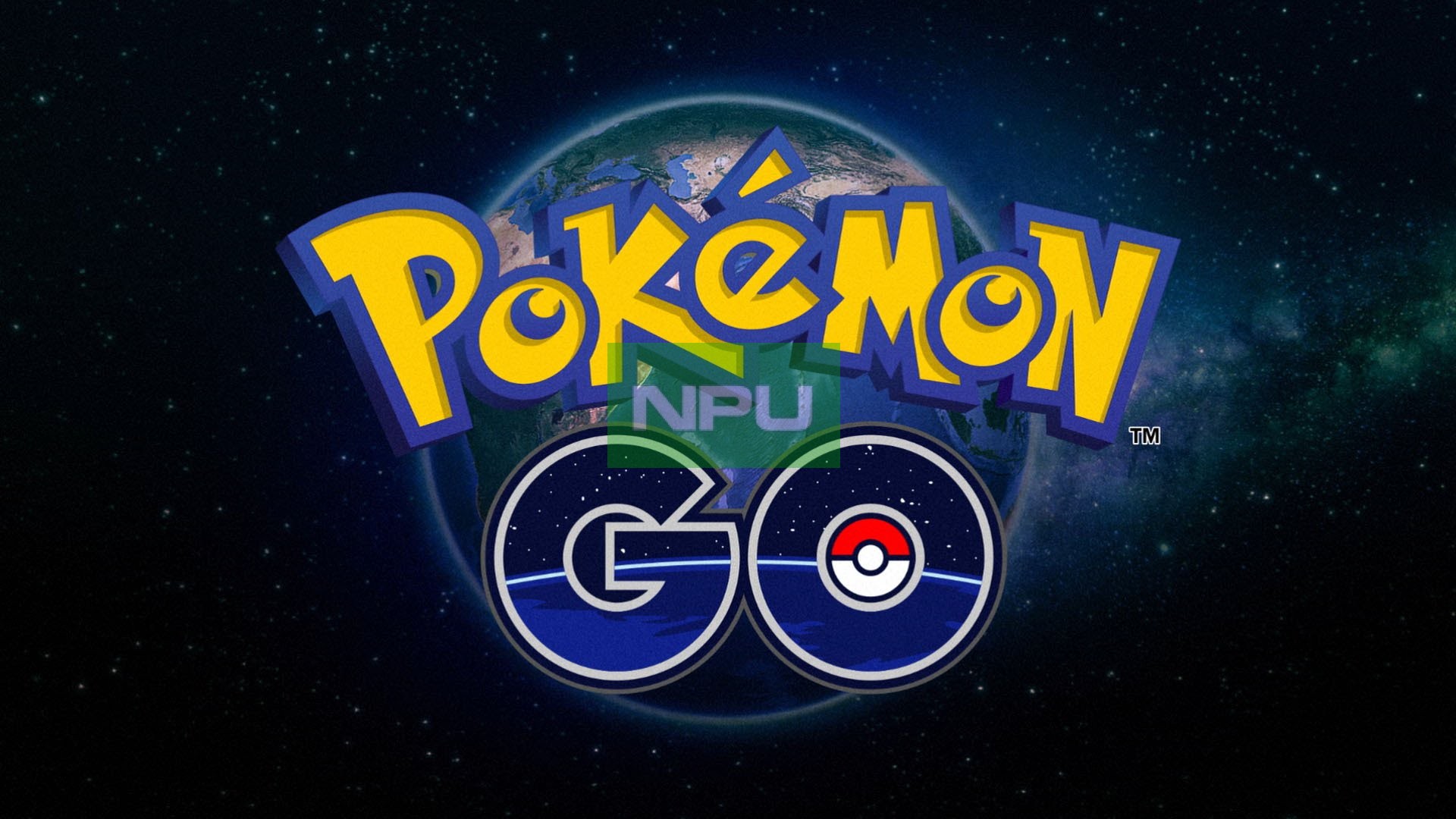 PoGo-UWP, an unofficial third-party Pokémon Go app is back again and running on Windows 10 Mobile.Due to the change in API the game could no longer by used and played on Windows 10 Mobile. But the latest update v1.0.50(v1.1.0-RC3), brings quick update to API code . Afterthat we are able to play this game again.

As we that the PoGo UWP app is not an official app , see below to how to install the PoGo-UWP.

It is not available via Windows 10 Store and you need to sideload it. Here are the steps.

By following the above steps you can now play the game on your Windows 10 Mobile devices.

Here are the features the game currently supports,