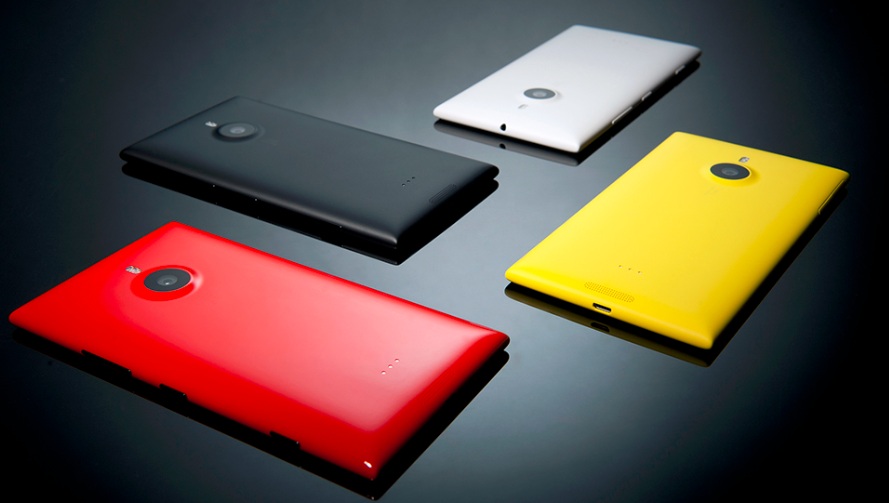 More and more reviews of Lumia 1520 are pouring in. Most of them are positive and we covered some of them here. Time for two more,

It has rated Lumia 1520, a 9 out of 10 and has posted quite a detailed review covering nearly all aspects. They conclude,

At the end of the day, there’s plenty to like about the 1520, as it’s no doubt the best Windows Phone out right now. For a long time there, Windows Phones in general just seemed underpowered in comparison to those premier Android smartphones. Thankfully though, that’s no longer the case going forward, seeing that the Nokia Lumia 1520 gives Windows Phone something to shine about. Ultimately, the Lumia 1520 is one rock hard device that gives the competition something to worry about.

Have a look at their video review as well,

Time for couple of unboxing videos,