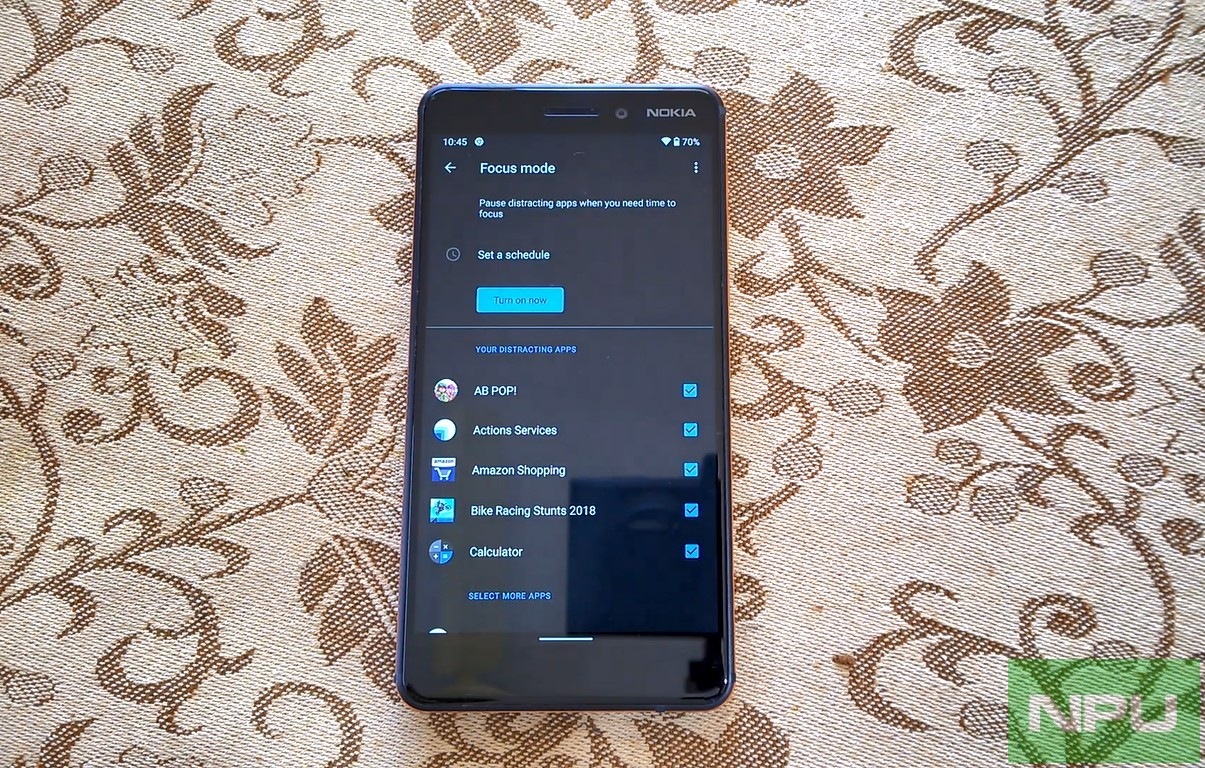 The official Security+OS update tracker page for Nokia smartphones has been again updated on February 20, 2020, by Nokia Mobile (HMD) with details about the availability or unavailability of January Security updates 2020 for all Nokia smartphones. As you may be already aware the page lists Build number and details like whether it is just a security patch or firmware update + security patch for a particular device.

As per the latest updated information provided on the page, the January Security update is shown to be available for most of the eligible Nokia smartphones except Nokia 3.1 Plus, which we just reported has also received the January security update. Nokia C1 is also listed and is still on the December security update.

In case the security update is not yet available for your Nokia smartphone, you should check the build number of your smartphone and confirm it with the information provided on the page. If the build number for a particular device is mentioned in the list then only it gets the update.

You can also click here for our detailed coverage of all software update news related to Nokia smartphones.