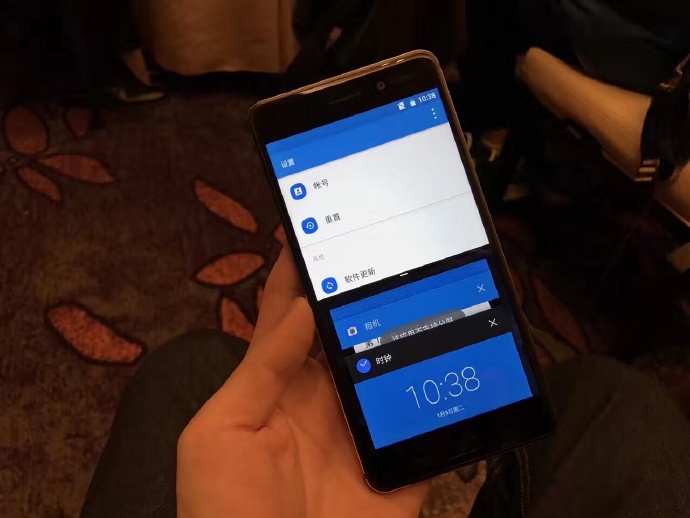 HMD has now made Android Pie update roll-out to Nokia 6 official. HMD CPO Juho confirmed this in a tweet posted from his account.

Keeping up with our promise of 2 years of Android updates, Nokia 6 (2017) is now officially running on Android 9, Pie ?! Nokia phones get smarter over time. pic.twitter.com/50aLqColh7

Earlier today we reported about Android Pie availability for only Nokia 6 TA-1003 variant, but now it should be available generally for all Nokia 6 variants and while the tweet doesn’t mention, the update roll-out may be phased.

The update for Nokia 6 is 1720.2MB in size. and Build no. is V6.12H. The update also brings the February Security update.

Pie update for Nokia 6 should bring major features including Adaptive Battery, Adaptive Brightness and lots of UI and usability improvements. Since Nokia 6 is not an Android One smartphone, some features like Digital Wellbeing and Apps actions may be missing.

Apart from all Android Pie features/changes Nokia 6 should also get new Ambient display options. Also, Google search widget should not be fixed to bottom as we have seen on Android One smartphones with on-screen touch buttons.

Thanks Ryan, Yoan and Shubham for the tip. Cheers!!