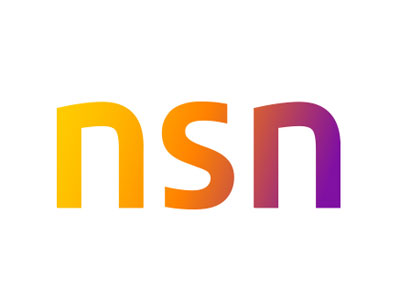 In a latest deal, NSN has helped major carrier SFR in becoming the first LTE network operator in Paris. NSN has already helped SFR in deploying LTE network across many other cities in France.

SFR has become the first operator to introduce commercial LTE services in Paris. After deploying its LTE network across many other cities in France, Nokia Solutions and Networks has now built the operator’s LTE (Long Term Evolution)* network in Paris. NSN has deployed its Liquid Radio technology to help SFR ensure a superior experience for its customers and address its ever-growing capacity requirements. Subscribers in Paris now have access to a host of ultra-fast broadband services.

This actually validates NSN’s grip in LTE / 4G network implementation worldwide. They are proven leaders and really enjoy trust of the big partners!!