Skip to content
You are here
Home > Latest Posts > News > Leaks / Grapevines > Nokia X6 may be real after all, probable image leaks 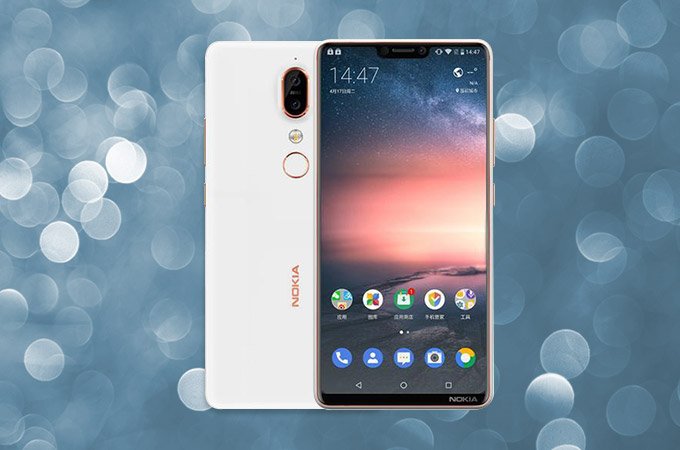 While we were not convinced about the existence of Nokia X6 and its rumored launch tomorrow, a tweet from Evan Blass aka Evleaks gives this rumor some much-needed weight. As per the tweet by Evan, Nokia X6 may have a design that may have some elements from the iPhone X and OnePlus 6.

So, Nokia X6 may really be a thing as per the trusted Evan Blass who also retweeted an image posted by a follower that may belong to Nokia X6.

Blink twice if this is the phone ? pic.twitter.com/ZHZqRPwywI

As per the rumor it will feature a 5.8-inch 19:9 ratio display and will also sport a notch. The rumor claims that the earlier leaked image in China with a notch belonged to Nokia X6.