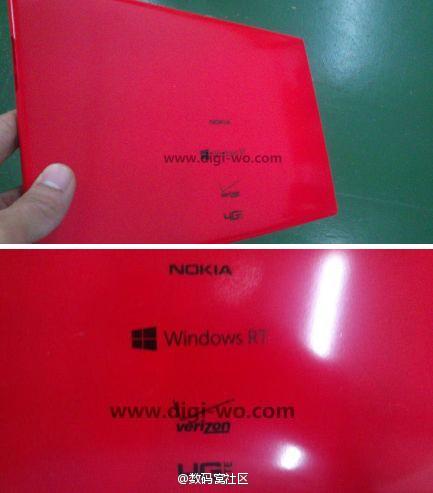 We were in touch with our sources who are themselves surprised by the turn of events, but finally it seems Nokia will bring the WinRT 8.1 tablet revealed as RX-114 and reported by us earlier,

There is going to be an event somewhere around 26-27th Septmeber, where the WinRT 8.1 Tablet will be announced for AT&T first. Though the exclusivity period will be around one month and Verizon will also get its variant.

Coming to Specs, here is what has been revealed to us,

All hopes for Win8 Nokia Tablet is not lost though and sources say that Win8 Tablet is very much alive and kicking.

The Win8 Tablet will follow this WinRT tab in release. WinRT Tab is kind of a mass Tablet with affordable pricing, while Win8 Tab will come  with premium pricing and may be 2-3 months after WinRT tablet. Perhaps, there has been lots of discussion at Nokia’s end about which one should be first and Nokia may have taken affordable Tablet route.

Fingers crossed and let us see how it all come out finally!! Only one thing is that the tablet design really looks drool-worthy and with those rounded corners it looks very slim as well.