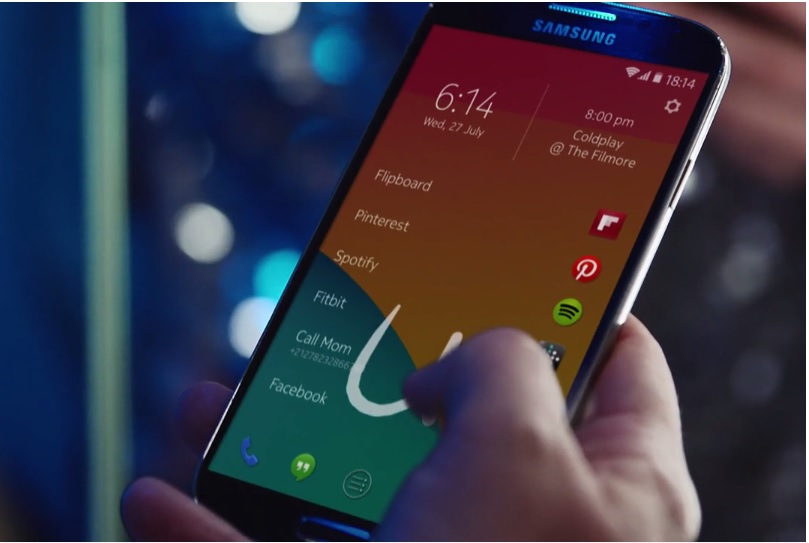 The last update, which brought lots of fixes, improved prediction algorithm and performance to Z launcher took the app build version to 0.3.3. It now seems that this updated build is also causing some unexpected problems for some of the users.

Nokia has advised those, facing issues with current build, to update the app manually and it will roll back to earlier stable version 0.3.2. You can update your app by going to “Preferences” on the Apps list page and selecting “Update”.

To our Z Launcher Testers:

Our latest release (0.3.3) is causing some unexpected problems for some of our users, so we are rolling back to our previous version (0.3.2), while we fix the problem. If you are having any problems, please “Update” your app by going to “Preferences” on the Apps list page and selecting “Update”. Note: You do not need to uninstall Z Launcher.

What exactly is happening? In an effort to improve browser history integration and Android memory usage, we made some changes that slowed down performance. We expect to have a fix early next week.

Thanks for working with us as we get this resolved.

In case you want to discuss and share your experience of Z Launcher, head to our Z launcher Forum