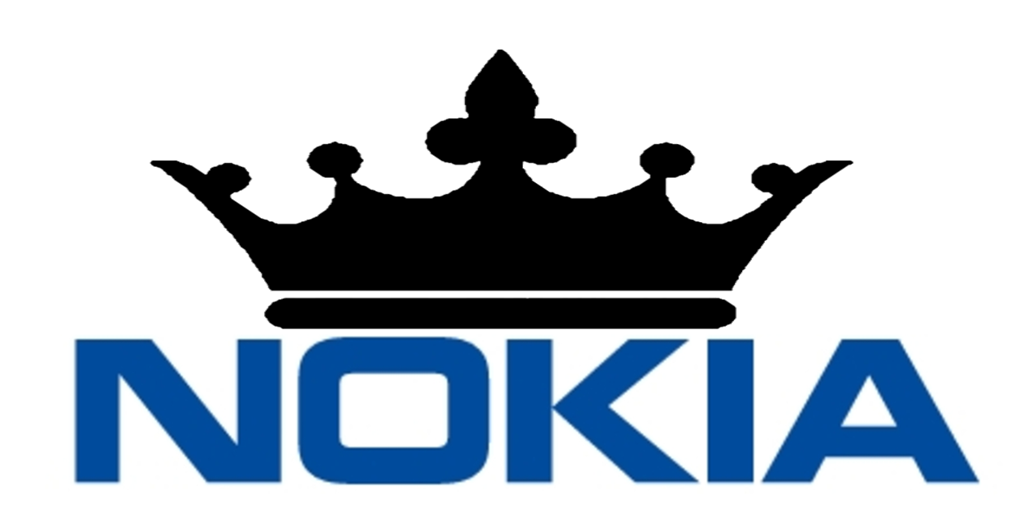 Great news coming from UAE. In a survey conducted by government body TRA, Nokia still rules the roost in terms of mobile phones markets share in UAE. Nokia has 56.4% market share with second placed Samsung with just 13.8% market share. It is really interesting to see Symbian as the top smartphone operating system with 38% market share. Nokia has also produced 4 out of 5 top-selling mobile handsets in the UAE.

Though, Nokia would like to put more efforts into selling Lumia smartphones, as talking about only smartphones, Samsung’s SGS III is the top smartphone followed by iPhones and Blackberry.

Thanks poppe for the Tip. Cheers!!