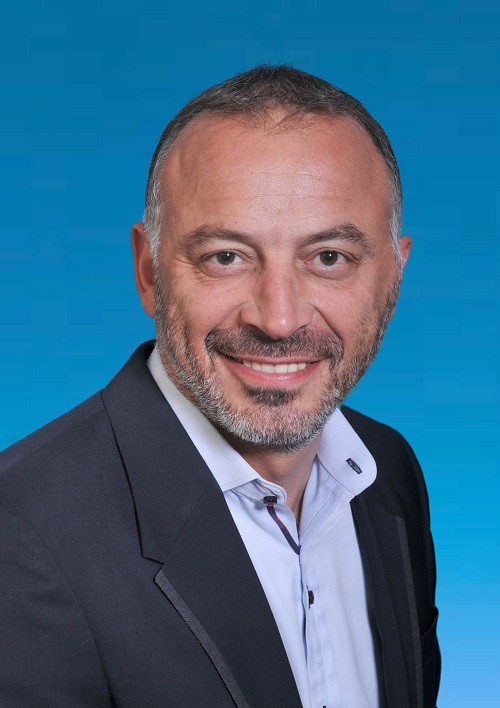 Nokia Technologies gets new chief in Ramzi Haidamus, who has been appointed to lead the Nokia business from September. Read more about Ramzi and his impressive profile below,

Nokia today announced the appointment of Ramzi Haidamus, a technology-licensing expert with proven business leadership skills and a strong innovation background, as President of Nokia’s technologies business and member of the Group Leadership team, with effect from September 3, 2014.A trained engineer, Haidamus has spent most of his career with Dolby Laboratories, which he helped to grow from a USD 72 million private business into a nearly USD 1 billion thriving public company. During his 17 years with Dolby, he held a variety of roles, most recently with chief operating officer-level responsibility. He has led innovation efforts, including those related to Dolby’s technological roadmaps and standards development for DVD and BluRay.  He has experience in nurturing new technologies in an incubator-like environment and in growing new businesses, including as President of Via Licensing Corporation, a Dolby subsidiary.

Nokia’s Q2 earnings have beaten market estimates and Nokia has provided improved outlook for rest of 2014. Q2 earnings of 6 euro cents a share beat the 4.5 cents analysts projected on average.  This has made stock to jump by 7% ( $8.24, NYSE ) and brings cheer to Nokia investor community.