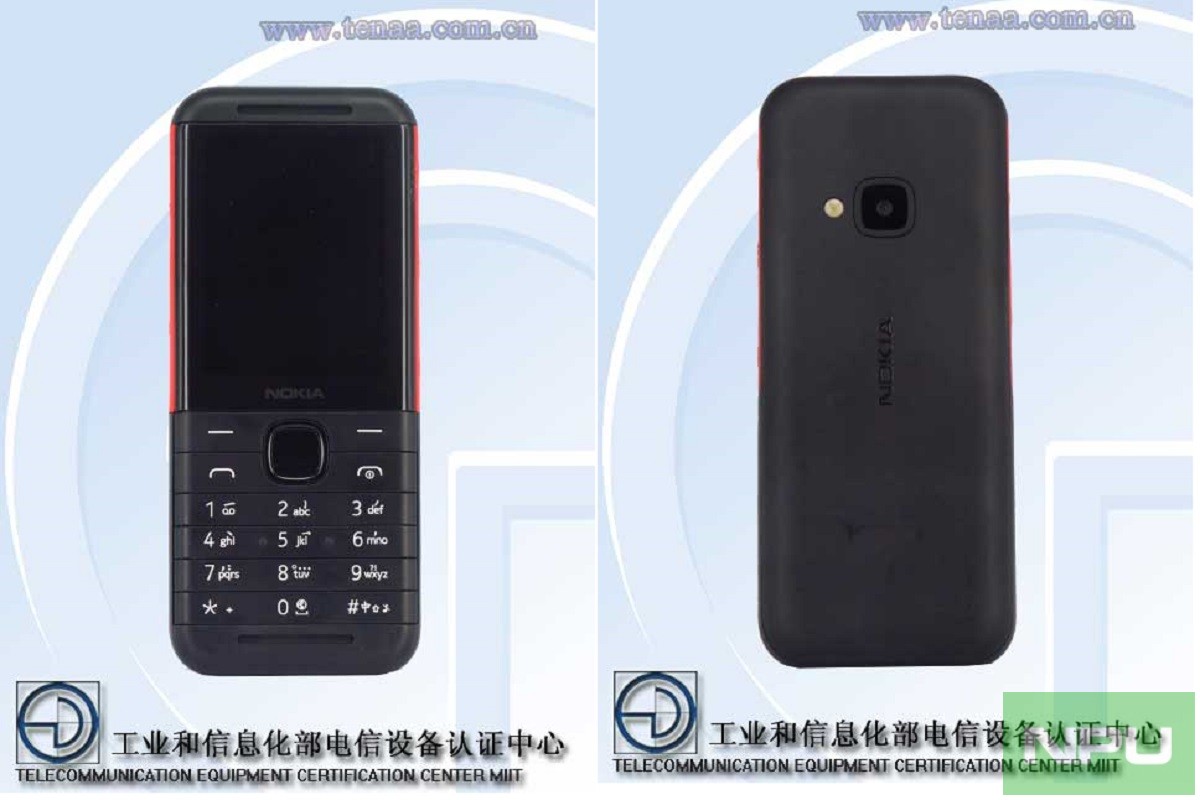 Nokia TA-1212 is a new Nokia feature phone and not a smartphone as earlier understood. Its images leaked via Chinese certification reveal that it may be a Nokia Xpress Music phone revamp at least design-wise.

The images of the front of the feature phone reveal both sides in color “Red” a design branding that one can easily identify with yesteryear’s Nokia Xpress music phones. Also noticeable is the big front-firing speaker that again tells us how HMD may market this as the feature phone for consuming music.

The Nokia TA-1212 feature phone will come with a display size of 2.4-inch with 240 × 320 resolution. You can check all other major features leaked in the certification below. More images below,