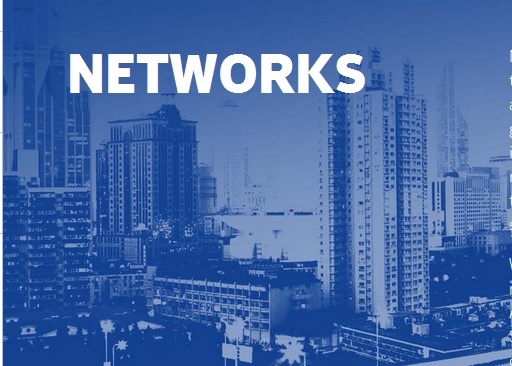 A report from ‘NIKKEI’ claims that Nokia may have reached to an agreement with Panasonic to buy its mobile base station business. As per the report, Panasonic wants to streamline and focus on its growth businesses. Its earnings from base station business has taken a hit due to stiff competition from Nokia Networks and Ericsson.

Nokia Networks already has a 26% market share of base station business in Japan and has partnered with Panasonic to supply equipments for NTT Docomo’s LTE services since 2007. The transaction which can run in billions of Yen ( 1 USD = 101 Yen) will be completed by this fiscal year-end to March next year.

Panasonic is expected to exchange a memorandum of understanding with Nokia soon. The two companies will then work out the finer details, including the future of the unit’s employees, and finalize a deal. The transaction’s value is likely to be in the billions of yen.

The Japanese parent is looking to sell the unit by the end of the current fiscal year through next March. It is keen to slim down and devote itself to promising products for automobiles and homes.

Thanks Tisssin for the tip. Cheers!!