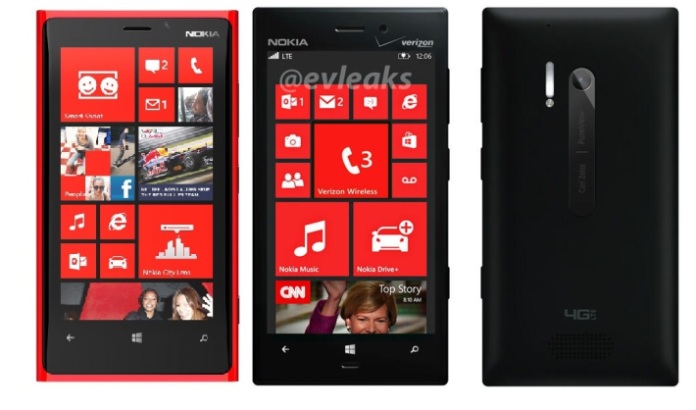 According to a new report from FT, “Those with knowledge of the Nokia’s plans” said that Nokia is going to add as many as Four high-end Lumias to the Lumia WP8 range in year 2013.

Supersized Phablet: Which will be termed as the most innovative and it will be a device that can work as a phone and a tablet, similar in size but with more advanced specifications to Samsung’s popular  Galaxy Note.

Nokia EOS: 41 MP PureView Lumia aka  is slated for a July launch according to this report.

Nokia Catwalk: A Lighter and more advanced version of Lumia 920, which is rumored for a May announcement.

The fourth one is interesting!! The report says another lower priced version of Lumia 920/Nokia Catwalk slated for Autumn.

So, what do you think about this report? After packing low to mid-range with capable devices like Lumia 520, 620, 720 seems like, Nokia is going to take care of complaint of only one option at high-end. The GDR3 update is supposed to bring 1080p support and extra column of live tiles, so may be the Nokia Phablet will be out running GDR3 itself later this year.

So, looks like April/May we will see Lumia 928 getting launched.

Nokia Catwalk may come in June/July.

Nokia EOS may be launched in July.

Finally Nokia Phablet may come in September-October and may replace Lumia 920 as the true flagship!!

Thanks Chandan for the Tip. Cheers!!

Nokia Mobile may release Android 12 to Nokia 3.4 next

Nokia N139DL to be another KaiOS powered Flip phone. Appears at FCC as TA-1398