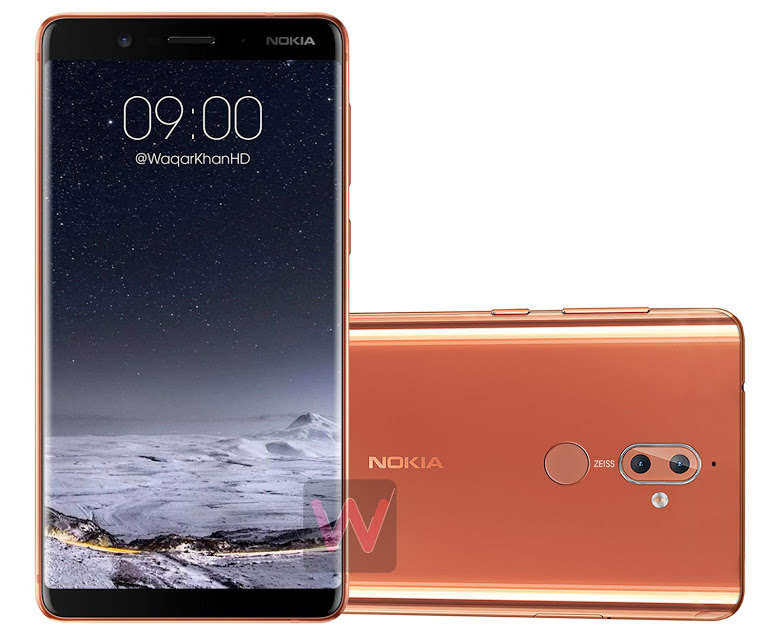 Two previously unknown Nokia Android smartphones TA-1041 and TA-1042 have been leaked in China via 3C certification. These two phones which may or may not be variants of the same phone feature quick-charge feature as revealed by their listings. Check the screenshot of the listings below.

There is a good possibility that one of the TA-1041 and TA-1042 may be a Nokia 8 variant that may feature higher RAM/Storage combination compared to the standard global variant. We had exclusively reported about HMD planning to launch customized variants of Nokia 8 in US and China markets.

The 6GB RAM variant of Nokia 8 has already been made official for Germany and it has also passed certification at FCC thereby confirming its impending arrival in the US. So, one of the above variants may be China-bound Nokia 8 with 6GB RAM/128GB ROM.

Coming to the second variant it is difficult to say what it might be. It may be yet another variant of Nokia 8 (?) or may be Nokia 7 or even Nokia 9.

Read all Nokia 8 details including specs, features and check out gallery and videos at our dedicated Nokia 8 page.

You can read Nokia 8 full coverage by clicking here.