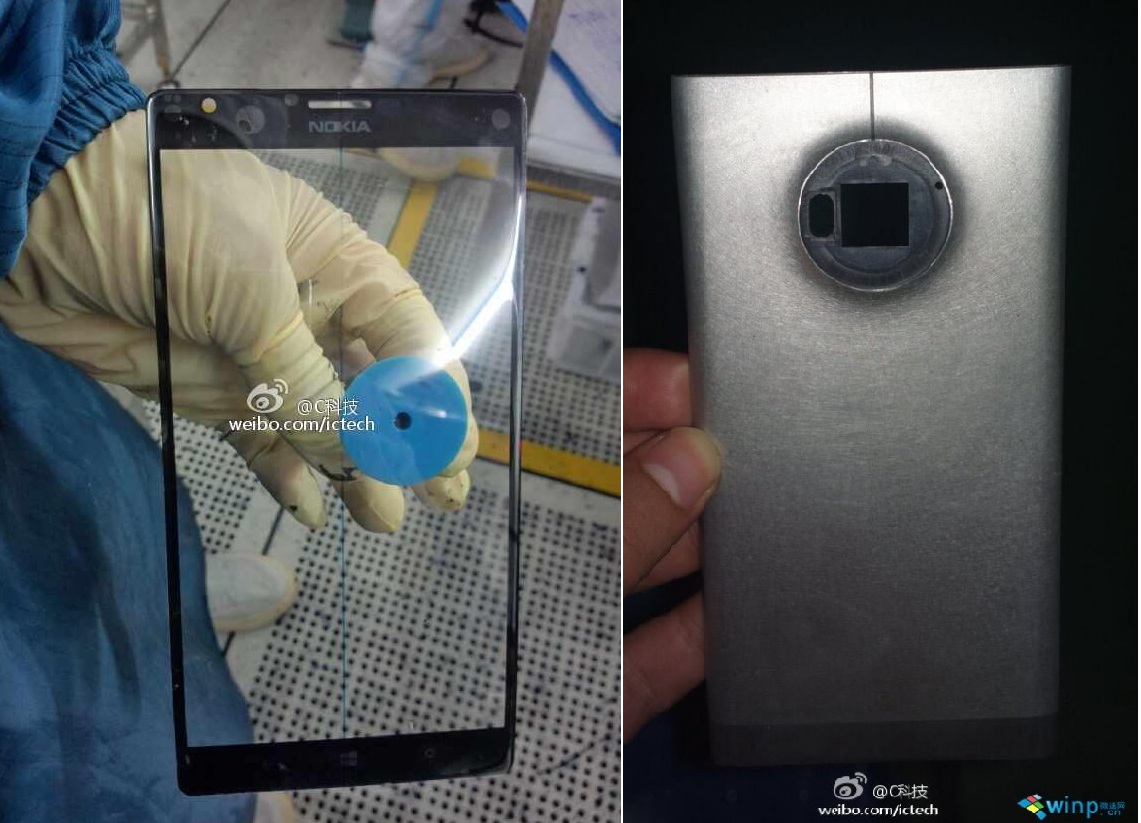 So, rumors/reports for Nokia Phablet/Tablet come full circle. What was tipped initially by our sources was September launch of Phablet and August launch of Tablet (which was delayed later to match Win 8.1 RTM schedule).

Then we received a tip claiming to have leaked Nokia product road-map and then Tablet was scheduled for September and Phablet for November.

Now Reuters claims for their sources that Nokia may launch more than one product in late September New York event and that one of them is going to be Phablet for sure.

Nokia has developed more than one new mobile device and is due to announce them at an event in New York in late September, said the sources familiar with the plan.

The sources would not elaborate on details such as specifications and price but said the new models will include a phablet, a common name for smartphones with screens over 5 inches. Technology blogs have also said that Nokia plans to launch a tablet device.

It is rather unlikely for Nokia to launch two high-profiles products in one event. Lumia 925, Lumia 1020 etc were single stars of their shows. So, we don’t think we will see both Phablet and Tablet together in late September event. But, Phablet now looks more certain as coming out of gates with Tablet before or after that and we have one date approaching soon….