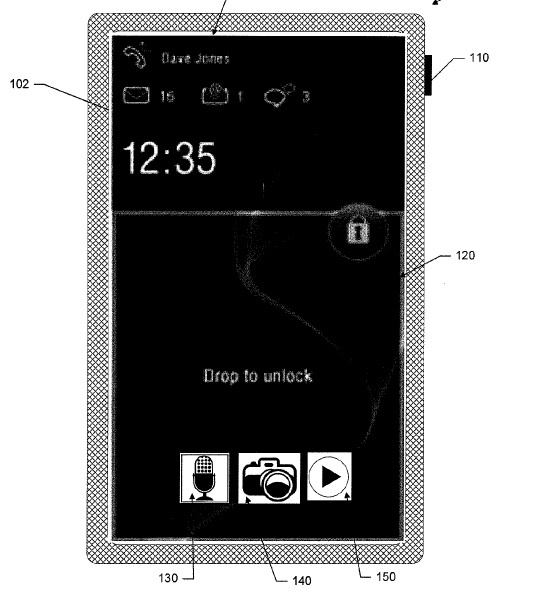 We have been reporting about many Nokia patents in past. But some of these patents certainly are more interesting than others and with practical use cases, like the one we are reporting today!! The patent is related to enhanced “Lock Screen” of mobile devices and thus looks very feasible & usable in a real-life scenarios. The patent talks about “Method and apparatus for providing quick access to media functions from a locked screen”.

While, this is not the first time that we have seen media functions getting accessible from Lock Screens and Android devices in particular now allow access to camera from Lock Screen. But the patent has a very wide range of access to media functions, that has been illustrated in images above and below. One can access images, camera, video, microphone and more in Locked state and even gestures like and hovering can be used to interact with the device.