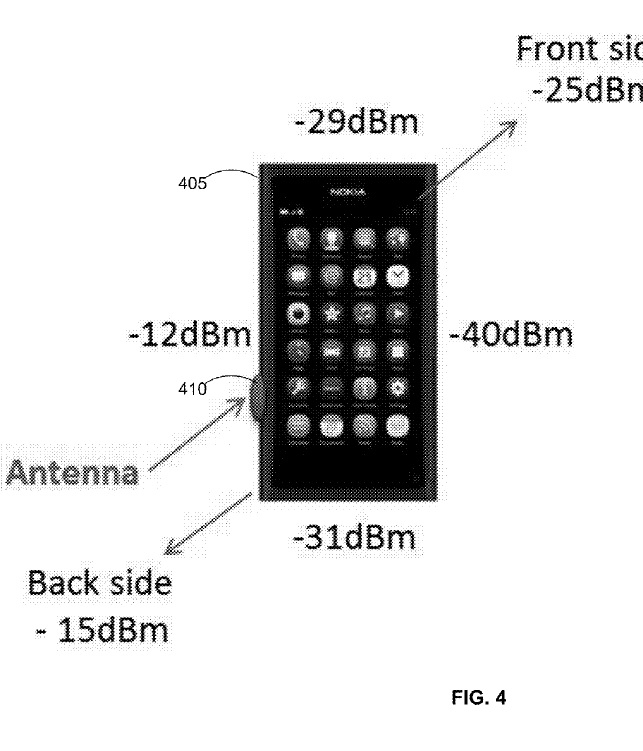 3D-Touch or Hover sensing has been a very interesting subject for touch-display device users like Smartphones, Tablets and though devices with hover interaction UI haven’t seen much of traction in market due to various reasons, it may be the future of interactions. Nokia has recently been granted a patent for a “3D Touch Sensor Reader”, that seems to have a very wide sensing area and can detect objects not only above the display (several centimeters above), but also near the edges.

Three-dimensional (3D) touch may refer to allowing interaction with a device having a touch-sensitive screen, without actually having to make contact with the device. For example, a 3D touch sensor may detect one or more objects proximate to (for example, hovering above or adjacent to) the device without an object necessarily making contact with the touch sensor. The 3D touch may enable the device to register objects, such as a cursor, a finger, and any other object, up to about for example several centimeters above the touch sensor. The 3D touch sensor may also be configured to detect a location of the object proximate to or touching the touch screen, a direction of the object, location of object at the edges of the device and the like. As such, screen coordinates being touched or pointed to may be detected as well as off-screen locations/points, an object’s distance from the touch screen, and other properties of the object.

The two images above show how the sensor can be integrated into a device like “Nokia N9” or a Tablet and can be used with another device like a “Bluetooth Headset”.

The modulated signal may include pairing information detectable by the capacitive touch screen at the first device to enable a connection between the first device and the second device via the first and second short-range transceivers. The first and second short-range transceivers may each configured in accordance with at least one of Bluetooth, Bluetooth low energy, Ant, ZigBee, and Wi-Fi. The one or more operations may include initiating a search for one or more other devices including the second device mapped to the capacitive pattern.

The patent in question was filed in January 2014 and so seems to be one of the latest Nokia patents to be granted.