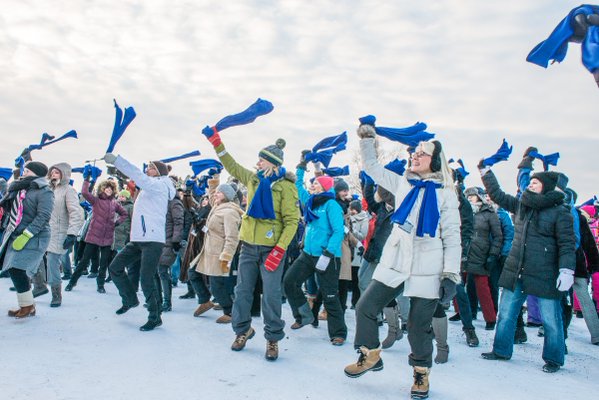 Nokia has announced partnership with Bitwalking to launch digital currency mining for a charitable cause. Bitwalking enables one to generate money by walking, which will be converted to USD. The generated money will then be used by Nokia for an educational project in Latin America.

Read the Full Press Release below,

London, UK – Bitwalking announced today a partnership with Nokia to launch its digital currency mining platform for a social cause. With Bitwalking anyone can generate money (W$ – Walking Dollars) by walking. The amount generated by people’s steps will be converted into USD and used by Nokia for an educational project in Latin America.The Nokia-Bitwalking Walk for Cause virtual event will run from October 17 to 20, along with the Futurecom Conference in São Paulo, Brazil, and will be available to all Bitwalking users in Latin American countries. Users are invited to download the Bitwalking app from the Google Play store (dl.bitwalking.com) and join Nokia’s event.During the 4-day event, users can commit their generated W$ to the cause. At the end of the event Nokia will convert the raised W$ amount to USD and donate it to education projects providing computers and Keepod devices to students in the region.Nokia is the first partner to join Bitwalking following the Bitwalking Events Platform release last week. An event dashboard providing real time analytics and progress updates will be available to all at bitwalking.com/nokia-walk and at the Nokia booth at Futurecom.Nissan Bahar, CEO of Bitwalking, said: “This vote of confidence from Nokia is an important step in realizing Bitwalking’s vision and plan. Bitwalking is a currency for all, and in the current world landscape, technology on its own is not enough to reach everyone. The new Bitwalking events platform drives user engagement and action for social good.”Dimitri Diliani, head of Latin America for Nokia, said: “Our sustainability vision is to invent, design, and deploy technologies that make a real difference to people’s lives and take responsibility for the impact we can make in the world. Through this initiative we will be able to change the life of hundreds of children just by combining technology and a daily activity for a cause.”