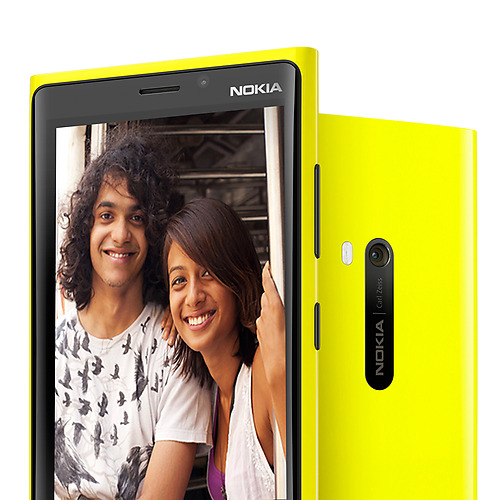 Nokia India is mulling an interesting marketing campaign for Lumia 920. It is bringing on board a group of young consumers to create an interactive marketing campaign. It will be majorly driven through Facebook and Twitter. Under one of the initiatives called ‘TV ad star hunt’, Nokia will make a group of friends in the 16-24 year age group who will use  Lumia 920 and then showcase their opinions about the new device through  media campaigns to persuade Indian consumers to switch to Lumia.  “

This takes advantage of real consumers, their real needs and reasons why they would switch,” Viral Oza, marketing director at Nokia India, said. “The chemistry of a real friend group will create emotionally engaging customer stories,” he added.Nokia last week launched a  Facebook campaign to shortlist potential groups of five to six friends to be featured in its promotion on the basis of photos and videos they upload on Nokia’s Facebook page. The company plans to extend the campaign to  Twitter as well.

To us, this looks really promising !! Of late Nokia has promoted “Asha” range of devices with youthful catchy ads and it has been highly appreciated.