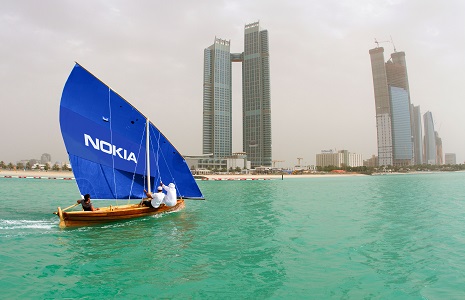 So, Nokia has just announced that earlier teased October 22nd event is “Nokia World” paving way for big announcements. The event will happen in Abu Dhabi. We know two of the devices which can be revealed:

It is pretty ironical though!! The year when Nokia has decided to sell off its most exciting device and services arm they are going to hold their biggest event in some time where they are set to announce biggest of their devices yet.