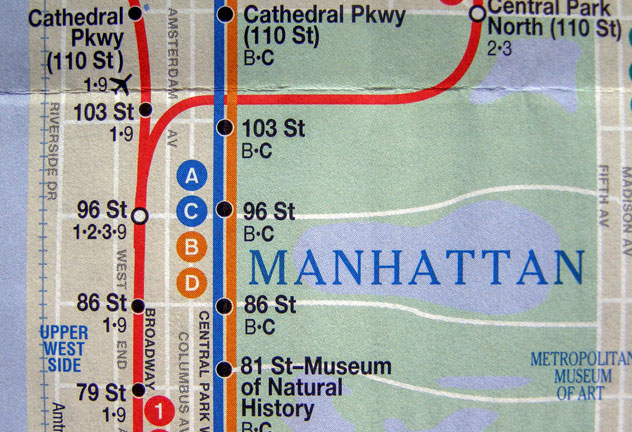 David concludes, that with good coverage for most city centre services in the US, “The progress being made today is mostly about extending the reach into the suburbs and broader metropolitan areas.”

Northern Europe has been a particularly fruitful region – with 100 per-cent coverage now available in Denmark, Sweden, the Netherlands and the UK. (In the UK, overground rail services have been a recent addition, completing the transit picture there). Also in Northern Europe, with good coverage already, we are working to complete full coverage of Finland, Lithuania, and Iceland.

Recent deals with Deutsche Bahn in Germany, and with the Parisian transit authorities have been notable additions. HERE also taps directly into the source data from Deutsche Bahn, so any changes to services are reflected immediately, and the train timetable is reported in real-time.

Elsewhere in Europe our coverage recently grew to include Angoulême in France, Naples and Sardinia in Italy, Asturias, Basque Country, Málaga and Zaragoza  in Spain, Rīga in Latvia and Heraklion in Greece.

Also in September, despite the local political turmoil, 41 additional cities in Ukraine were added to the system, bringing the total for Europe to 410 cities with accurate and fresh timetable information.

“In China, this year has seen an increase in coverage from 302 to 371 cities – maintaining and expanding coverage in the country is especially important for the Windows Phone HERE Transit app, which still carries our most significant user base in the region,” says David “our plans to expand the coverage in China even further include city-to-city transit information”.

“There’s now almost full coverage in Australia and New Zealand,” he continues. “But across the region, we’re expecting to make much more progress over the coming months.”