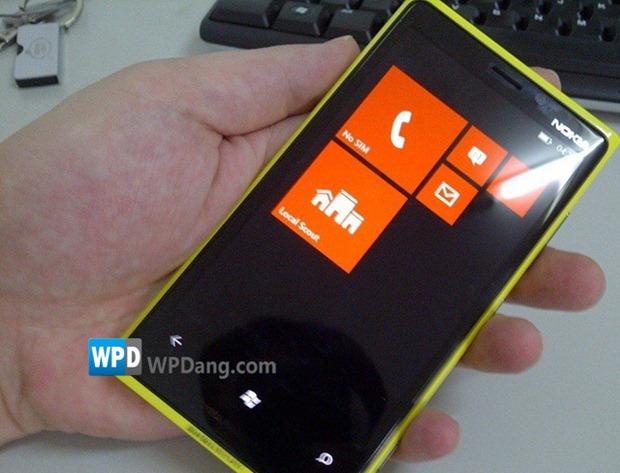 Nokia CEO Elop seems to have confirmed a WP8 running device launch in this year or hopefully by end of this quarter. Reuters report that,

Reportedly Elop who was in Oslo for a meeting with Telenor’s Chief Executive Jon Fredrik Baksaas, did not deny a September launch but has said that Windows 8 smartphones would be released “relatively near term.”

Now, this “near term release” is a vague statement, but if Elop has talked about device release, then device launch must happen sooner than expected. Nokia World coming on 5th-6th Sep and many rumors about couple of WP8 devices to be launched during  the event, already floating around, it is quite natural to keep hopes high. Also Nokia’s increased clock speed may surprise us yet again.