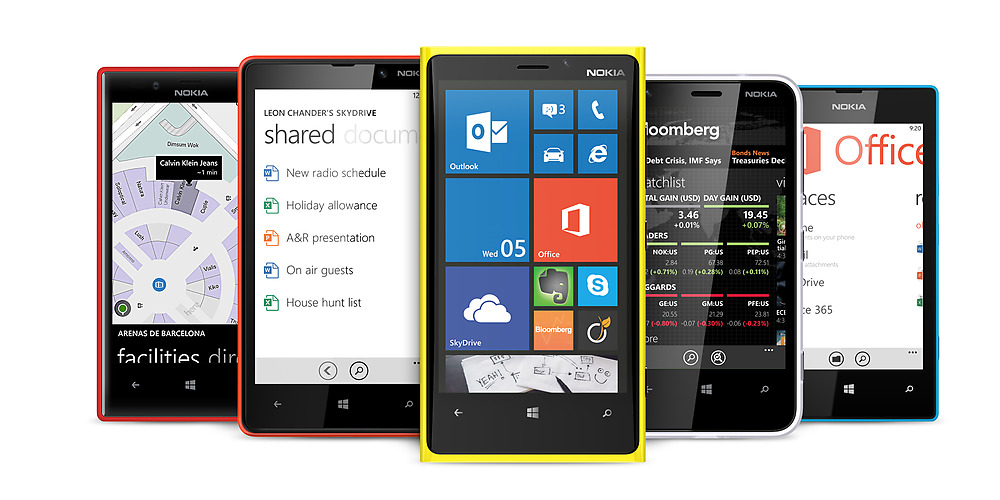 Nokia’s director of business sales for UK and Europe Adrian Williams has revealed that Nokia has grown from 0% to 11.5% market share with help of Lumia devices in last 18 months in UK business devices arena. He also disclosed that with decline of Blackberry, Nokia hopes to benefit greatly and hopes to grow to 20% by end of 2013 which will make it 2nd biggest player in B2B devices market.

He added: ‘Our market share with Windows Phone has grown from 0% to 11.5% in the last 18 months. Our ambition is to reach 20% by the end of 2013 as our momentum increases, which would position Nokia as number two in market share.

Nokia has also revealed that they are close to inking many significant B2B deals in near future. Nokia is going to launch a £1m online and digital business marketing campaign this week, aimed at persuading corporate and SME businesses to switch to Nokia Lumia devices. Nokia is also turning its sights on the public sector following a UK government decision this week to approve Windows Phone 8 operating system for public sector BYOD schemes.

The approval opens up a lucrative public sector market which makes up 25% of the UK’s business sector. Nokia is well positioned to benefit selling the lion’s share of Windows Phone 8 smartphones, with Lumia smartphones accounting for over 75% of Windows Phone sales in the UK.