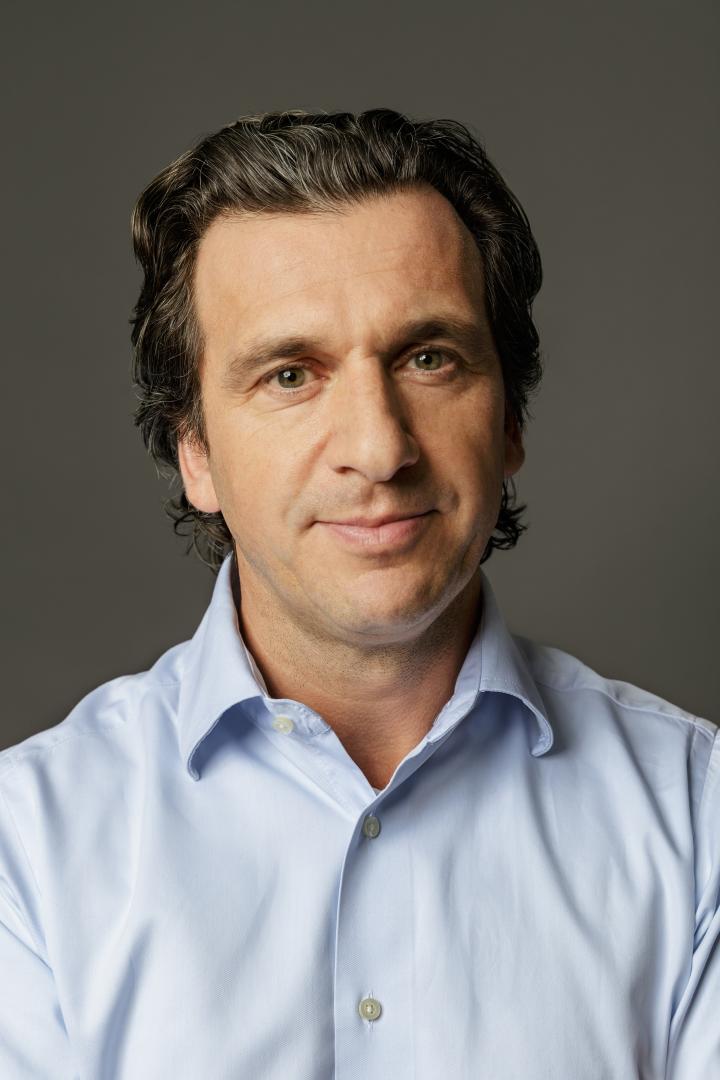 Nokia has appointed Sean Fernback as President of HERE, Nokia’s mapping and location intelligence business, and as a member of the Group Leadership team, with effect from November 1, 2014. This comes in wake of HERE CEO, Michael Halbherr stepping down on September 1, due to strategy discord as per the unconfirmed reports.

Sean Fernback joined Nokia in early 2014 from TomTom, where he was a Senior Vice President of Engineering & Product Development and a member of the management team. At TomTom, he was responsible for overall consumer map production and distribution for the consumer market, hardware development, manufacturing and software engineering.

Now, coming to the big news, which is Nokia’s strong Q3, it seems Nokia has beaten the market expectations once again.

The network unit showed a core operating profit margin of 13.5 percent, up from 11.0 percent in the second quarter and topping analysts’ average forecast of 9.9 percent in a Reuters poll.

Buoyed by the Q3 results, Nokia has now provided improved positive outlook for the rest of 2014.

Nokia now expects Nokia Networks’ non-IFRS operating margin for the full year 2014 to be slightly above 11%. This compares to Nokia’s previous outlook for Nokia Networks’ non-IFRS operating margin for the full year 2014 to be at or slightly above the higher end of Nokia Networks’ targeted long-term non-IFRS operating margin range of 5% to 10%. In addition, Nokia continues to expect Nokia Networks’ net sales to grow on a year-on-year basis in the second half 2014. This outlook is based on Nokia’s financial performance in the first nine months of 2014, as well as Nokia’s expectations regarding a number of factors, including:
– competitive industry dynamics;
– a sequentially higher proportion of Global Services net sales in the fourth quarter of 2014, following an elevated proportion of Mobile Broadband net sales in the third quarter of 2014, which was primarily due to major new network deployments;
– regional mix; and
– expected continued operational improvement.