Skip to content
You are here
Home > Latest Posts > News > Android News > Android Devices > Nokia: All set to return to smartphones in Q4 2016, looking for a world-class partner 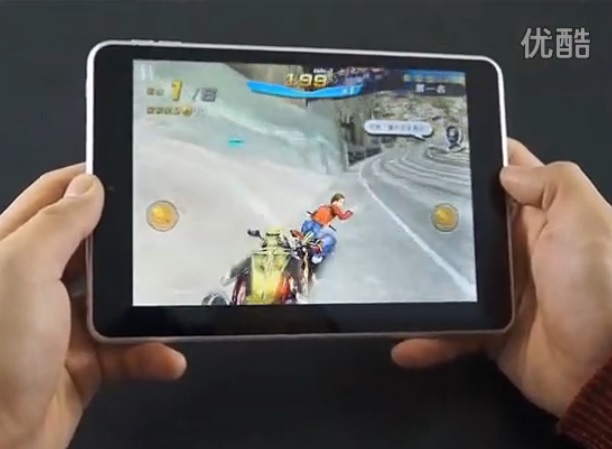 This is what the press statement reveals,

Let’s take it from the top. As you probably know, we sold essentially all of our Devices & Services business to Microsoft in April 2014. With it went all of the enormous manufacturing, marketing and channel distribution capabilities you need to be in the business of making & selling phones.

The Nokia that exists today remains focused on the connected world, through mobile network infrastructure, location & mapping services, and technology development & licensing. We also aim to continue bringing our iconic design capabilities and technology innovation to the mobile space, and in the form of amazing products people can someday hold in their hands. However, we’ll do it in a completely different way from before.

The right path back to mobile phones for Nokia is through a brand-licensing model. That means identifying a partner that can be responsible for all of the manufacturing, sales, marketing and customer support for a product.

If and when we find a world-class partner who can take on those responsibilities, we would work closely with them to guide the design and technology differentiation, as we did with the Nokia N1 Android tablet. That’s the only way the bar would be met for a mobile device we’d be proud to have bear the Nokia brand, and that people will love to buy.

To summarize, we will look for the right partner who can take on the heavy lifting and work closely with us to deliver a great product. As we agreed with Microsoft, the soonest that could happen is Q4 2016 — so it’s safe to say Nokia won’t be back (at least in phone form…) before then.