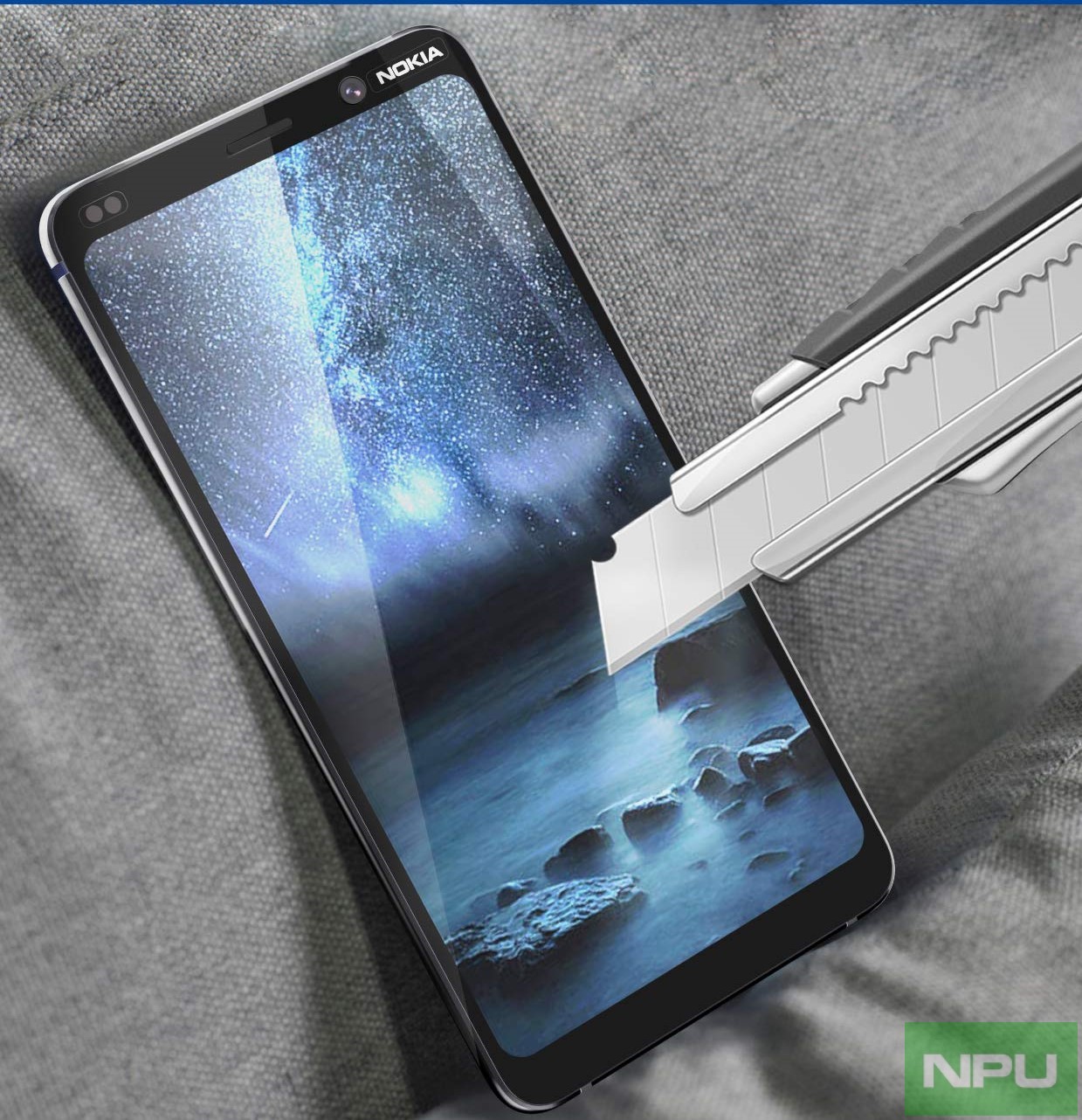 While Nokia 9 PureView may be destined to become official on February 24 at MWC 2019, its leaks never stop. While we have seen renders, 360-deg videos and even leaked official videos of Nokia 9 PureView, here are two more images that gives us a better idea about how it looks like in real-life. You can read our complete Nokia 9 coverage here.

Nokia 9 PureView looks like a beautiful smartphone in the images and will carry signature Nokia premium design on the lines of Nokia 7.1 and Nokia 8.1. Though it comes without a notch and will appeal to those who don’t like notch.

The hands-on image above also gives an idea about its size and how it will be handled while being held. It really doesn’t look too big in spite of that 5.99-inch display.