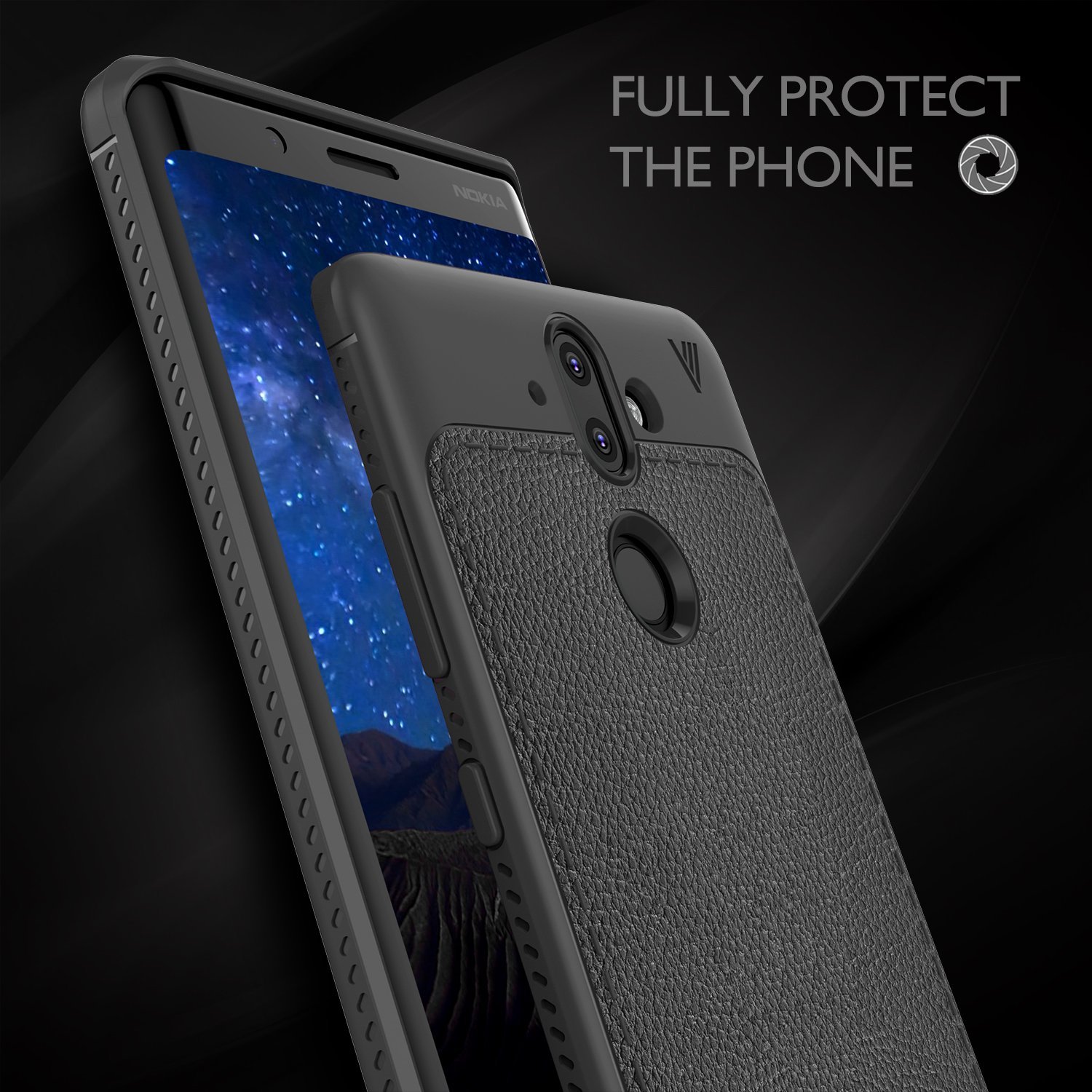 We earlier told you how TA-1005 had passed Russian certification back in May 2017. Now, when HMD has decided to finally launch it as Nokia 8 Sirocco (as many evidences suggest), we told you that it was earlier supposed to come as Nokia 9.

Now confirming this the old TA-1005 Russian certification entry has been canceled by HMD on January 29 and a new entry of TA-1005 has been posted after re-certification.

In last few days lots of Nokia 8 Sirocco leaks have appeared confirming and revealing most of the specs. You can read and check all that we know about Nokia 9 aka Nokia 8 Sirocco including specs, features, images and more at our dedicated Nokia 8 Sirocco page.

HMD may be planning to launch Nokia 9 2018 as Nokia 9 only and it may be the first Nokia flagship with Snapdragon 845 processor in 2018.