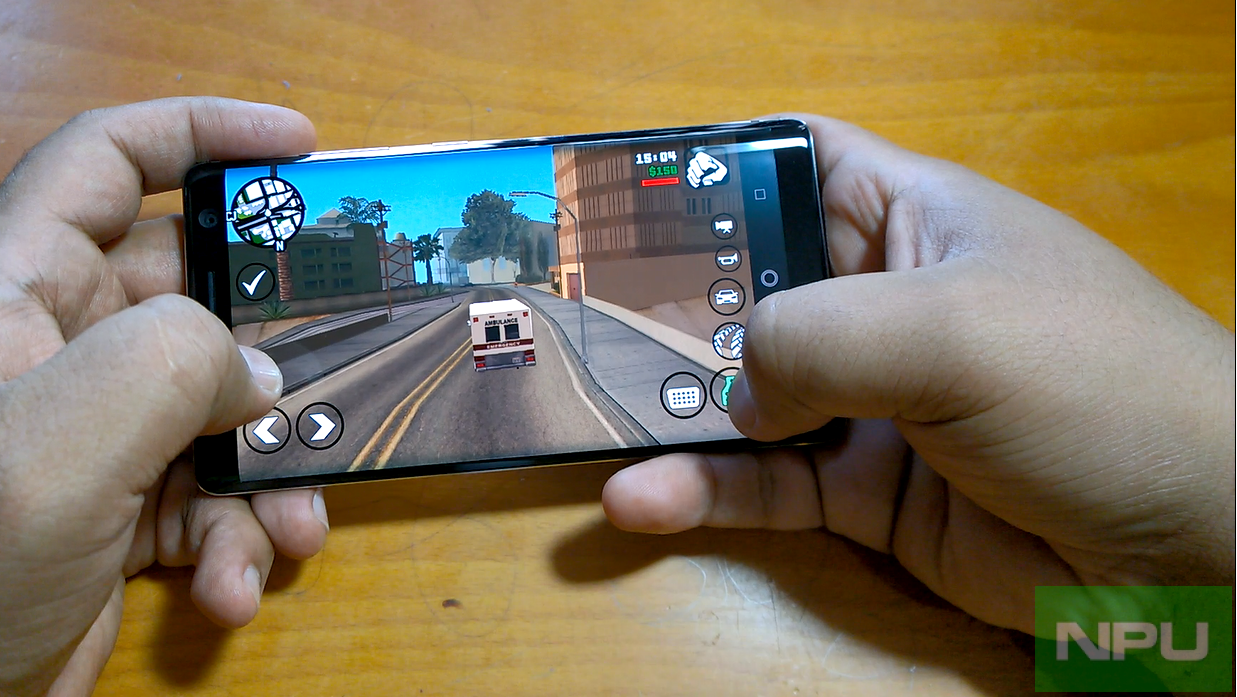 So, how does Nokia 8 Sirocco actually perform in this very heavy usage scenario. You can decide for yourself by checking the video, but here are our observations.

With 4 super-heavy games (Android games GTA San Andreas, Mortal Kombat X, Injustice: Gods among as and Asphalt 8 airborne), 10 browser tabs, Camera, and many other apps open in the background Nokia 8 Sirocco doesn’t even show slightest unease while doing other tasks. In fact unless you check the background you won’t feel how much heavy load it is tackling already.

Gaming is very enjoyable on Nokia 8 Sirocco and we have tried to demo the game-play with heavy and critically acclaimed games like Android games GTA San Andreas, Mortal Kombat X, Injustice: Gods among as and Asphalt 8 airborne. The device certainly holds the promise of hours of enjoyable game play without a pause. You would love the volume output and the performance of the phone remains blazing fast.