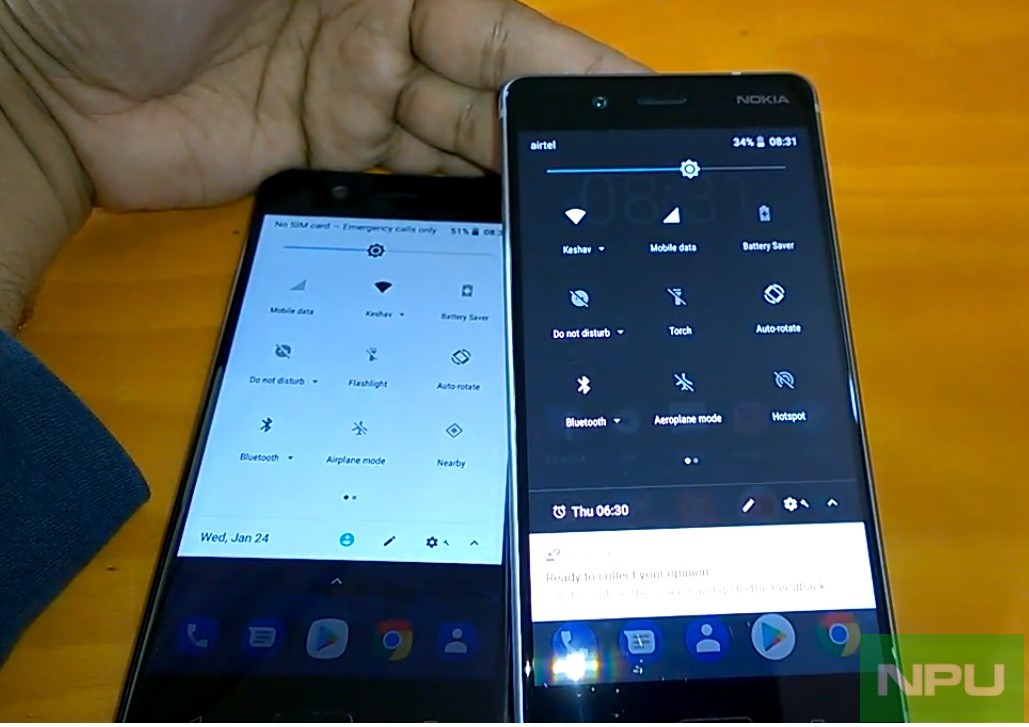 After testing the Beta builds of Android 8.1 Oreo on Nokia 8, HMD has now started rolling out the Android 8.1 Oreo stable update to all Nokia 8 users. Juho Sarvikas, HMD CPO informed this by posting a tweet on his account.

We are rolling out #AndroidOreo 8.1 on #Nokia8 ! Get the sweetest Android to date #Nokia8 #Nokiamobile pic.twitter.com/3pRlNuPIpe

You will either be prompted to download this update or you can check by going to Settings and searching system updates and then by checking for the update. The update is around 1562.7 MB in size and you need to be on WiFi to download and install it.

You can check our hands-on demo video of stable Android 8.1 Oreo on Nokia 8 below. We have demoed all major Android 8.1 Oreo features/changes including the UI changes and have also shared our impressions.

Thanks Shreynick & Wilbert for the tip and screenshots. Cheers!!