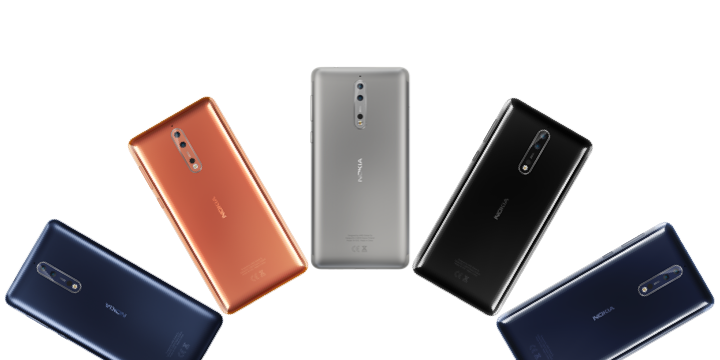 Along with the smartphone unveiling, the company also had few other updates to share with us at the event. Two major and interesting update we would like to bring to our readers attention is regarding the Nokia 2 and the Nokia 8 smartphones.

The first news is about the Nokia 8 receiving the Nokia Pro Camera mode like other Zeiss optics branded Nokia Android smartphones received it. Today at the event, Chief Product Officer of HMD Global, Juho Sarvikas announced that the Nokia 8 will be getting the Nokia Pro Camera mode this coming Friday which is 1st of June. He has clearly mentioned that the update will be gradual. So it could take few days to reach out to all the devices globally.

Do let us know if you have any more questions. We’ll try to cover them in our next post.