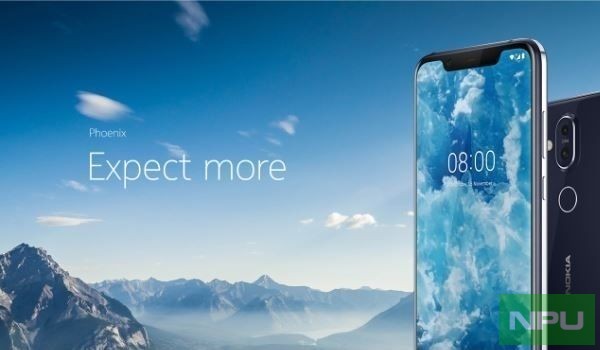 It’s been just a few days since the Nokia 7 Plus source code appeared online for download. While the likelihood of Nokia 5.1 Plus and the 6.1 Plus revealing the kernel source code to the public were high, it is the recently released Nokia 8.1 that has been put forward.

HMD’s source code for Nokia Android smartphones is licensed under GPL or LGPL which allows source code distribution. And by distributing the source code the company also contribute to the open source community which in turn is beneficial to the end users. You can visit the official Nokia page to download the Kernel Source Code for Nokia 8.1.

HMD so far has released the source code for the following smartphones:

We eagerly look forward to the devices that are soon going to be on the list. What do you think will be the next device(s) on the list? Do let us know in the comments section below.