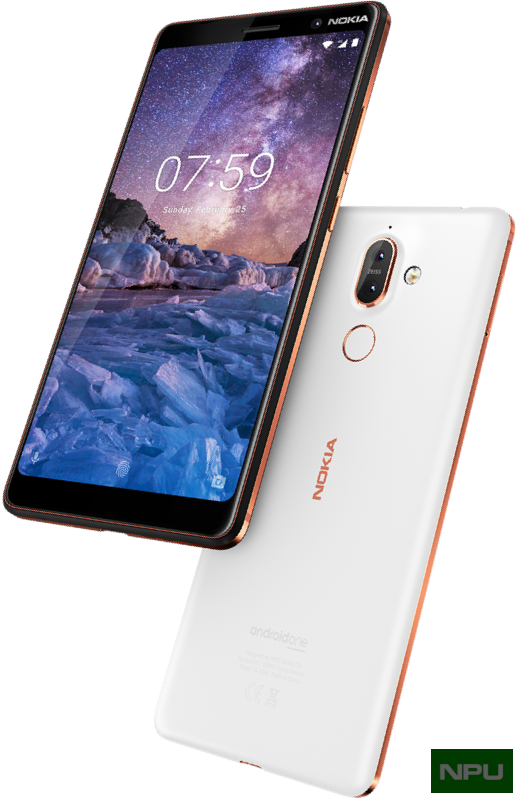 It seems that the June Security update installs Oreo ROM in the Nokia 7 Plus running Android P Dev Preview corrupting it. This makes the device unusable unless one uses the recovery menu to roll-back to Oreo. Read the Nokia discussion thread here.

Perhaps, HMD needs to stop the roll-out of June security update and release a fix to address these issues.

Thanks Ashis for the tip. Cheers!!