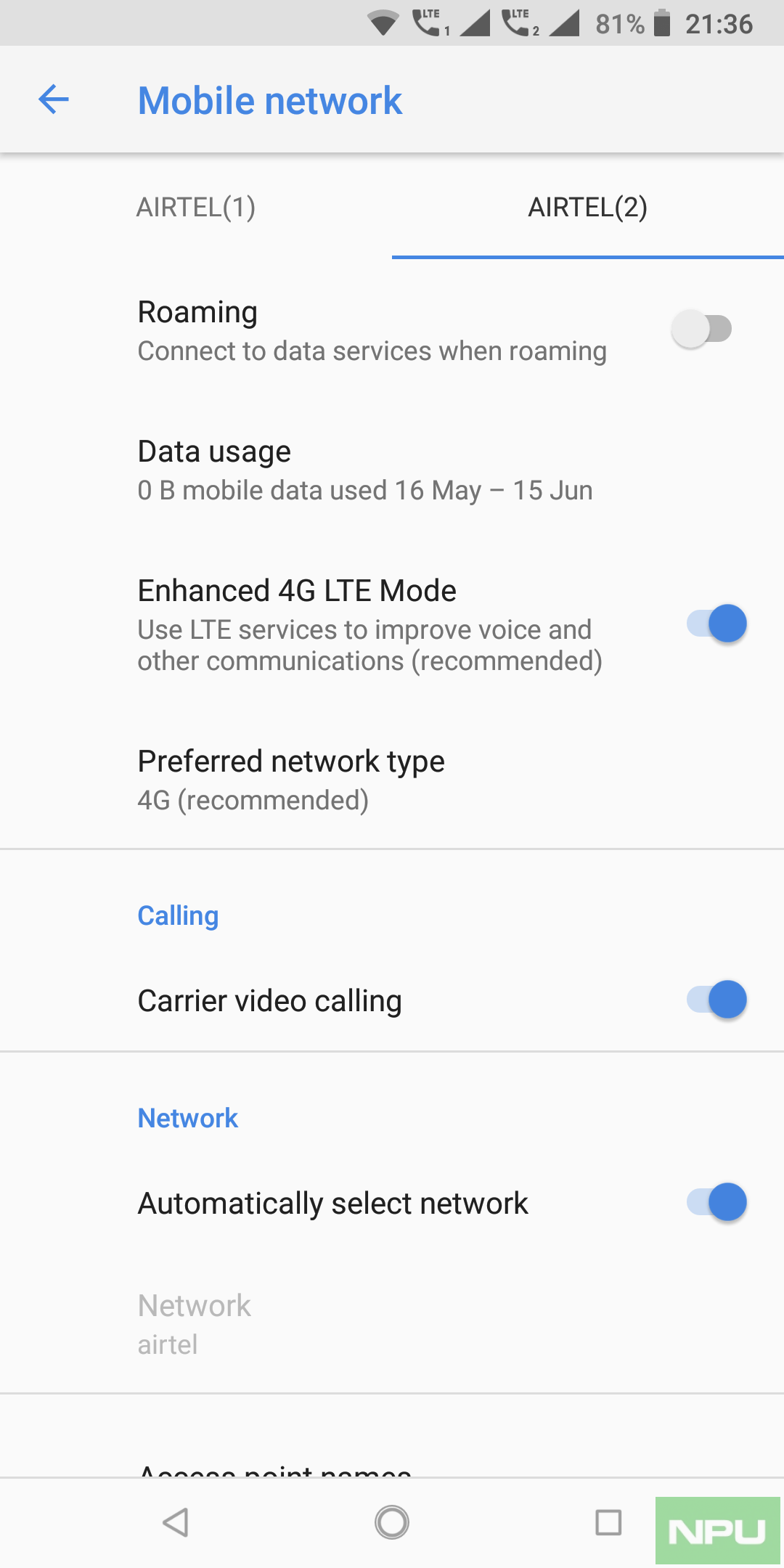 After Nokia 6 2018, even Nokia 7 Plus is getting the new Oreo 8.1 Build V2.22A that brings the May security update and much-desired Dual-VoLTE support. Check the screenshot above that shows our Dual-SIM Nokia 7 Plus capable of accessing two 4G networks simultaneously post the update.

While it doesn’t also mention the May Security update it brings May security patch too. It brings fix for a critical security vulnerability in Media framework that could enable a remote attacker using a specially crafted file to execute arbitrary code within the context of a privileged process. Read the complete details of May Security update here.

On the basis of tips received from our readers, we will collate a list of markets and the Nokia 7 Plus variants for which May Security update is now available. So, do let us know if you have received the update in the comments section.

You will either be prompted to download this update or you can check by going to Settings and searching system updates and then by checking for the update. The Nokia 7 Plus security update is around 441.7 MB in size and you need to be on WiFi to download and install it.

Thanks Aakash for the tip. Cheers!!