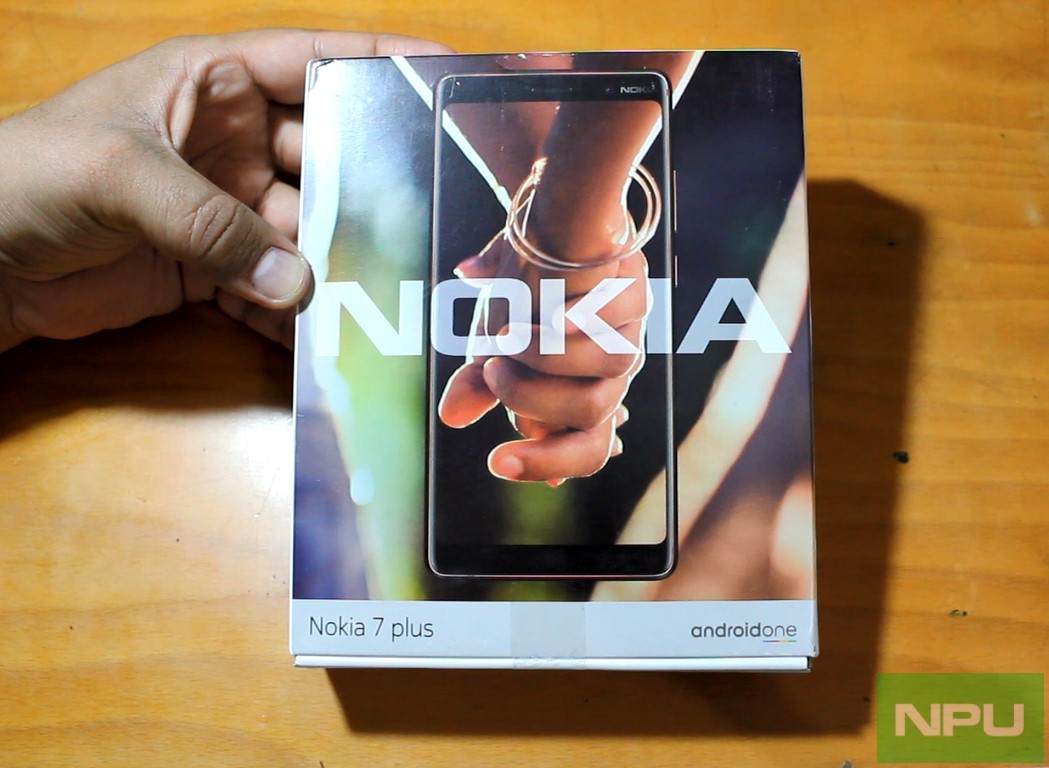 Google has made announcements about the next major update Android P features at its I/O 2018 event. While it is interesting to see the gesture-based navigation of Android P that will make the home-button redundant, there is also a rumor making rounds.

And, get this: a beta of P is landing today on a bunch of devices beyond just Google's.

We are taking it as a rumor for the time being as the official Android Beta page still mentions only Pixels as the eligible devices.