Skip to content
You are here
Home > Latest Posts > News > Nokia News > Nokia Android Smartphones > Nokia 6 may get Pie next week, Nokia 8 in India to get before MWC 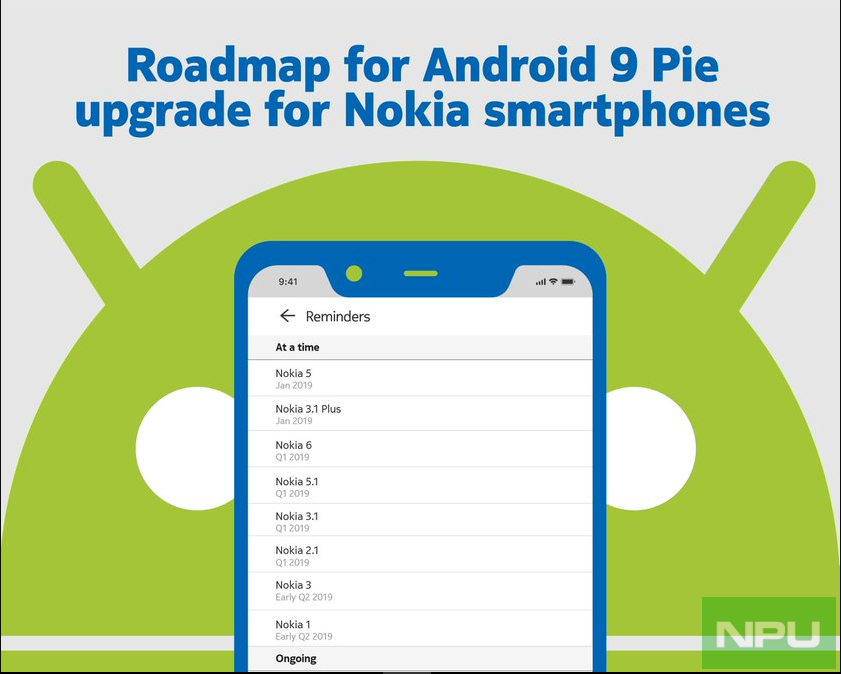 While HMD had released a big Android Pie update road map with Android Pie release timelines for the Nokia smartphones yet on Oreo, it has lately faced difficulty in following that road-map. Nokia 3.1 Plus hasn’t received Pie yet and Nokia 6, that was supposed to get it after Nokia 3.1 Plus didn’t get it either.

Now, HMD CPO Juho has again confirmed on Twitter that Nokia 6 may get Pie next week if everything goes all right.

Team is working hard to get it out next week. We are actually planning on having quite a lot of ? before MWC but here's where you need to remember that we won't release if the quality is not there. Rest assured that we are on it and almost done

He even teased that many Pie release(s) may happen before MWC 2019, but also cautioned that if update quality is not up to the mark they may not even release it.

He also confirmed that Nokia 8 owners in India may get Android Pie before MWC 2019.

This too before MWC. Again apologies for delay in India, thank you for your patience ?

Talking about updates, it is always better to wait rather than get half-baked updates that cripple your experience because that becomes a deal-breaker.