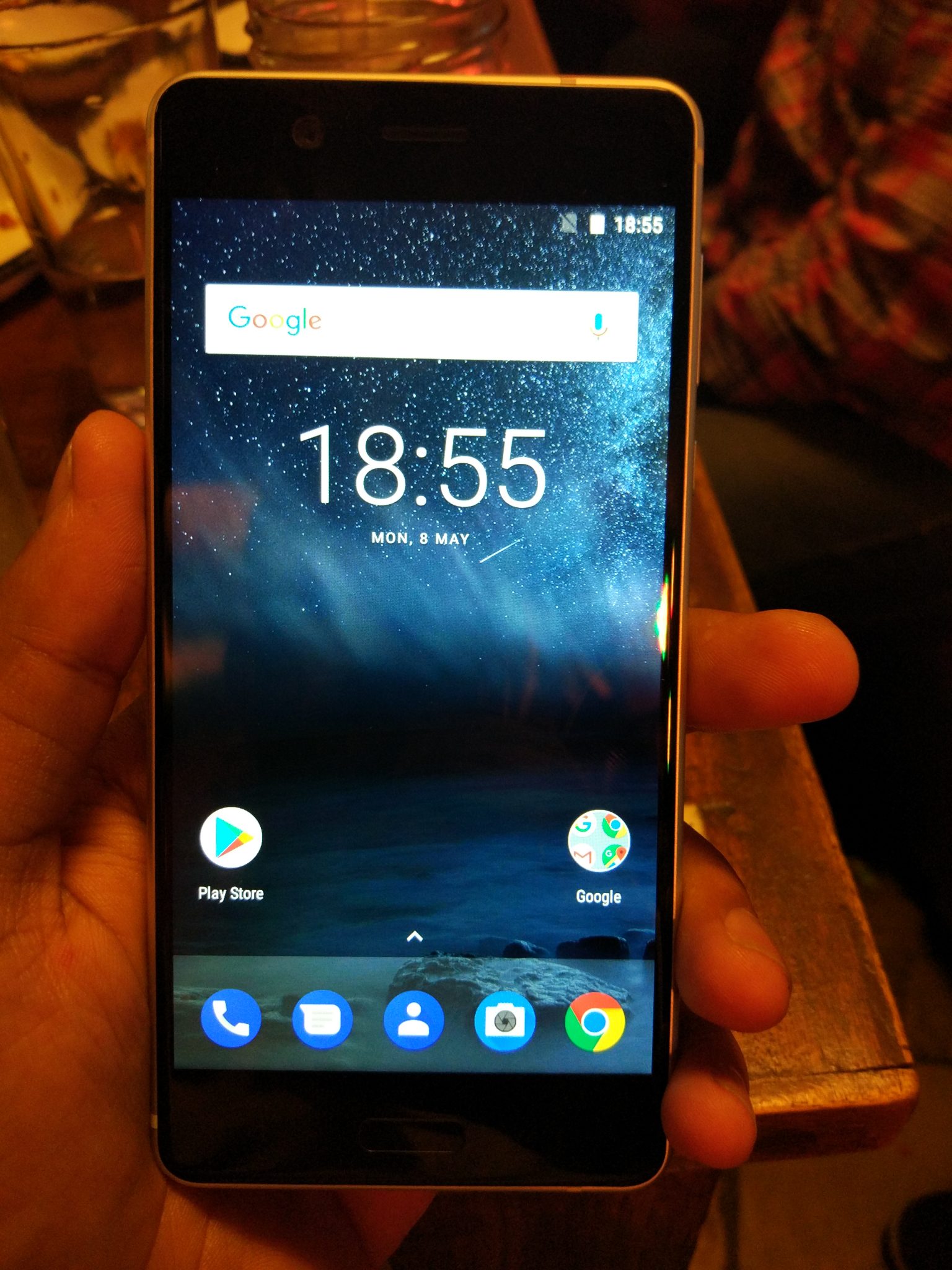 After Nokia 5.1 Plus, Nokia 2, and Nokia 1 HMD has started pushing the February security update to Nokia 5 today. The update brings  the February Android security patch. For all software update news related to other Nokia smartphones click here.

On the basis of tips received from our readers, we will collate a list of markets for the Nokia 5 variants for which February Security update is now available. So, do let us know if you have received the update in the comments section.

Nokia 5 February Security update is 368.9 MB in size.  You will either be prompted to download this update or you can check by going to Settings and searching system updates and then by checking for the update.

Thanks Nassim for the tip & screenshot. Cheers!!