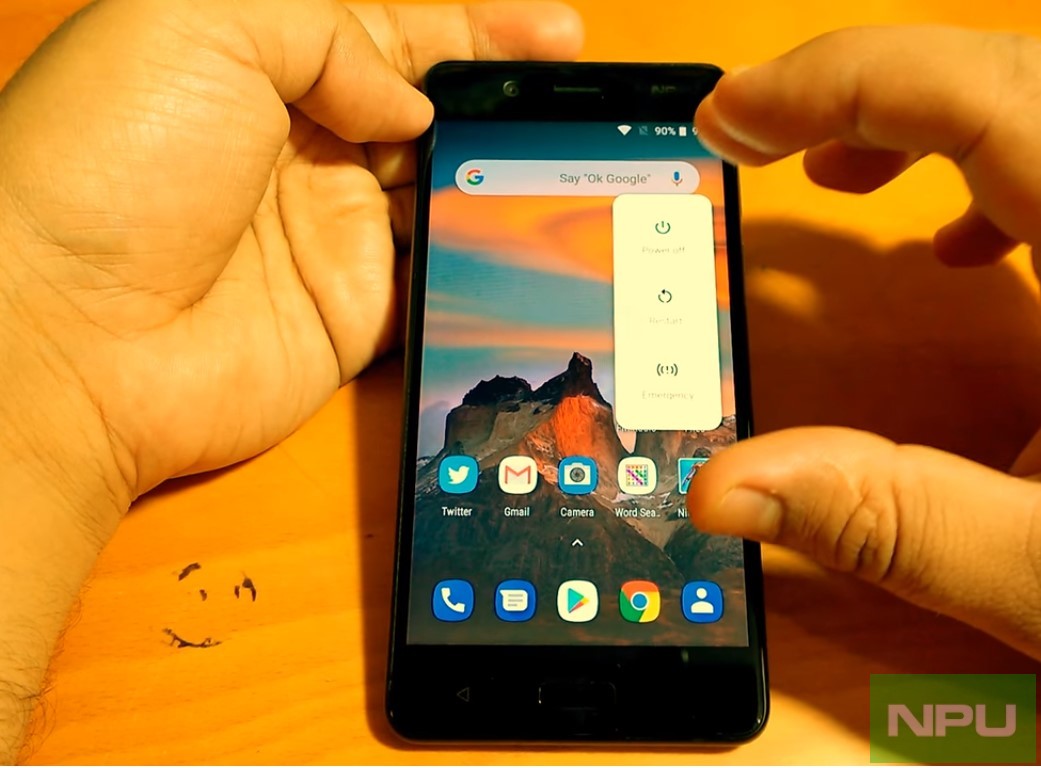 The stable Android 8.1 Oreo update for Nokia 5 and Nokia 6  is now rolling out in many of the markets worldwide. It will be released in other markets in a phased manner. The time now for our hands-on videos of Nokia  5 and 6 running the stable version of Android 8.1 Oreo.

In these Nokia 5 and 6 hands-on videos, we have demoed all new changes/features that it brings over Android 8.0 Oreo and also share our impressions of the build. Android 8.1 brings some cool UI changes, notification improvements and Emoji changes along with some under-the-hood improvements.

Those updating from Oreo 8.0 can go through our updated complete list of Android 8.1 Oreo changes and features for Nokia Android smartphones by clicking here.

Coming to performance and other improvements, Nokia 6 running the stable Android 8.1 Oreo update is as fast and smooth as ever. Battery life on Android 8.1 Oreo is slightly improved over Oreo 8.0 which was already quite good. Multitasking remains as efficient as ever. There are no major bugs/issues.

In case of Nokia 5, performance with Android 8.1 Oreo update has noticeable improvement over the Oreo 8.0. Battery life on Android 8.1 Oreo is slightly improved over Oreo 8.0 which was already quite good. Multitasking  on Nokia 5 running Android Oreo 8.1.0 is issue-free. There are no major bugs/issues.

Do let us know if you find anything in comments below.