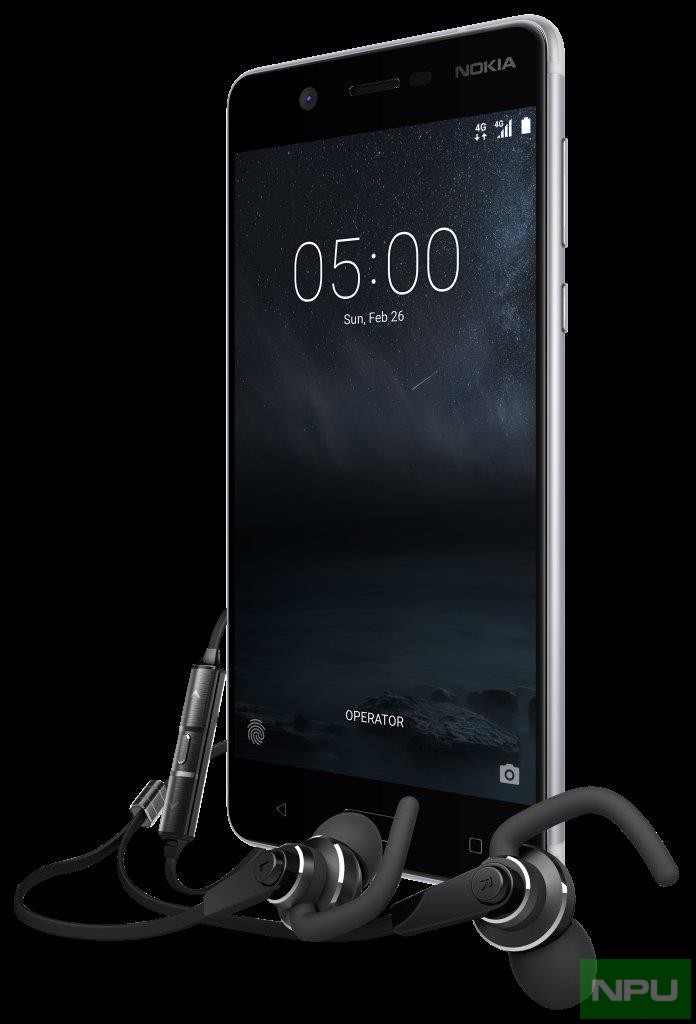 As per tips received from our readers, global variants of Nokia 6 and Nokia 5 are getting the August Android patches OTA. You can go to Google’s official August Security Bulletin page for reading the details about patches that August Android update brings.

We don’t have confirmation yet for Nokia 6 China variant and we will let you know when that happens. Nokia 3 also hasn’t started receiving the August security update yet.

Thanks, Hanu, Tero and others for the tips. Cheers!!