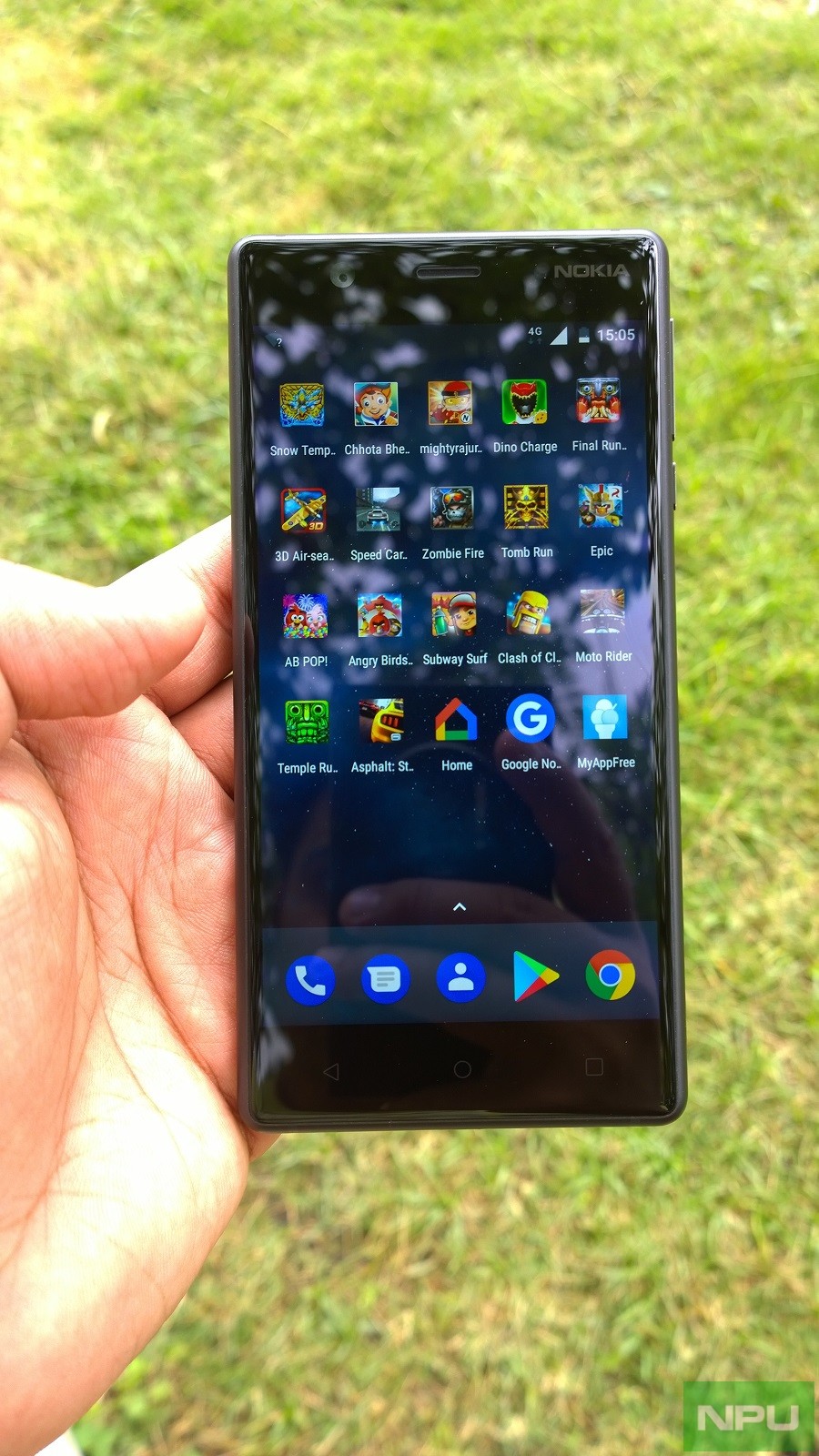 As you can see in the screenshots below the January security update for Nokia 3 is around 86.6 MB in size. You will either be prompted to download this update or you can check by going to Settings and searching system updates and then by checking for the update.

Thanks Vikas for the tip and screenshots. Cheers!!