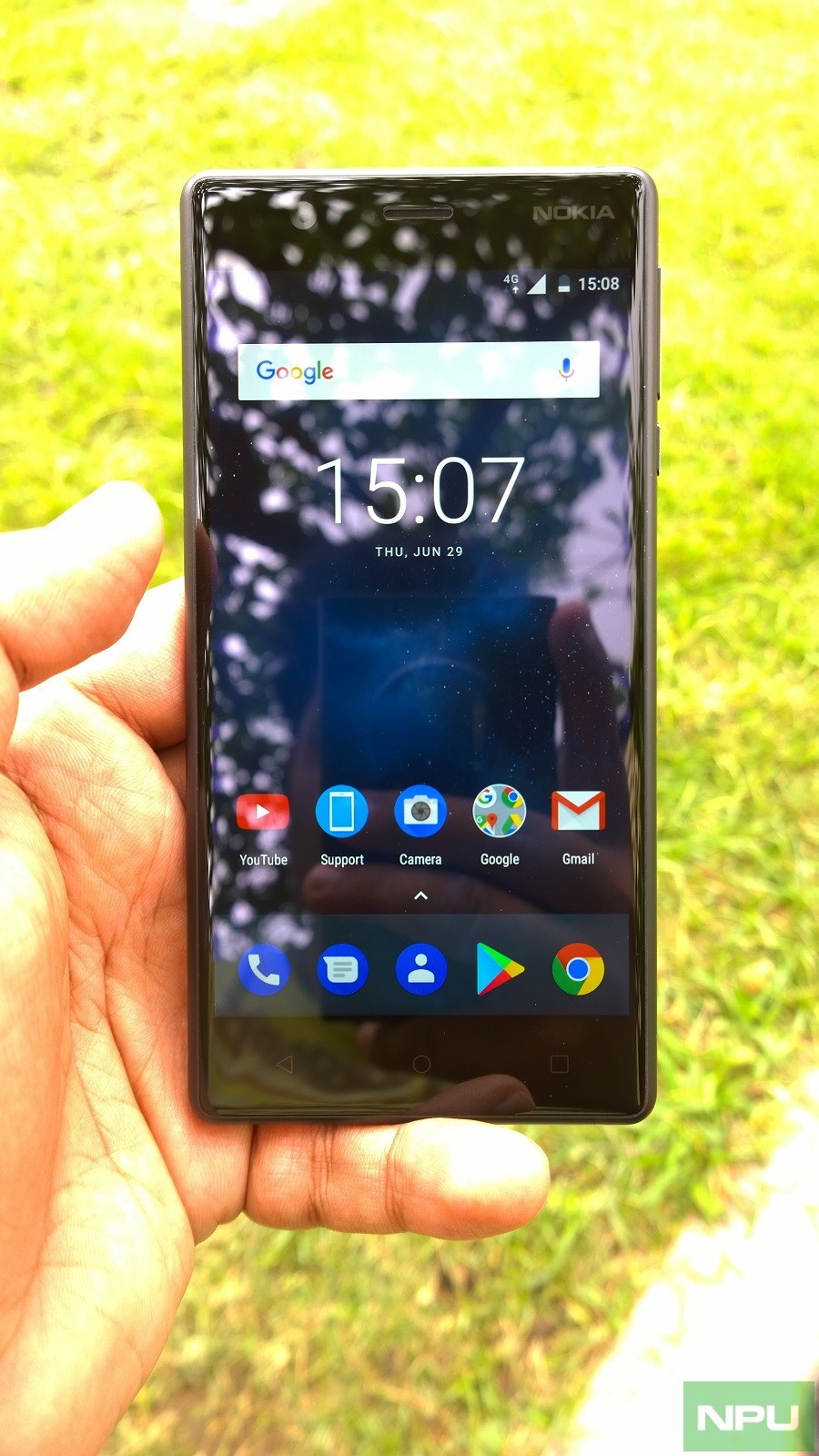 After Nokia 5 and Nokia 6, HMD has also pushed August 2017 software update to Nokia 3 now. Our Indian variant Nokia 3 and Nokia 3 in other regions have started receiving the update as reported by many of our readers.

The software update for Nokia 3 is 95.8 MB in size and brings UI enhancements, improved system stability along with Android August Security Patch. You can go to Google’s official August Security Bulletin page for reading the details about patches that August Android update brings.

HMD confirmed Android O roll-out to Nokia 3, 5 and 6 when it is released by Google in a statement given to us. Android P the successor to Android O is confirmed too because of the promise of 2-years of update support.