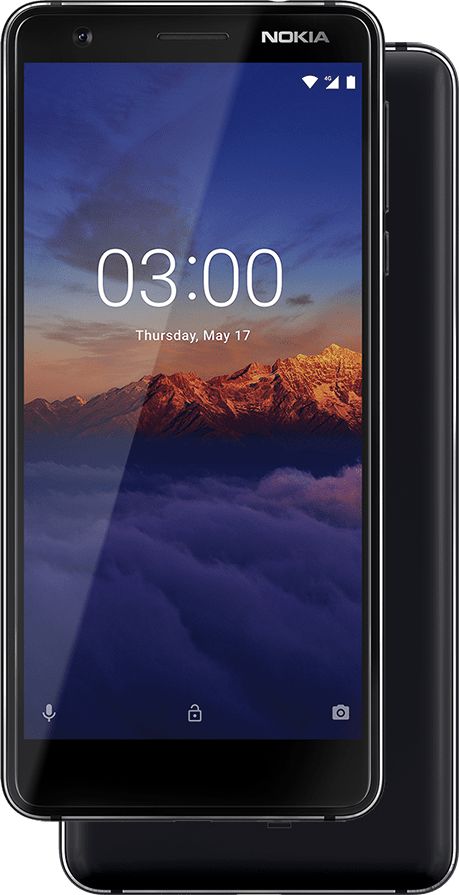 December Android Security update brings fix for many security issues. The most severe of these issues is a critical security vulnerability in Media framework that could enable a remote attacker using a specially crafted file to execute arbitrary code within the context of a privileged process.

Thanks Simone for the tip. Cheers!!